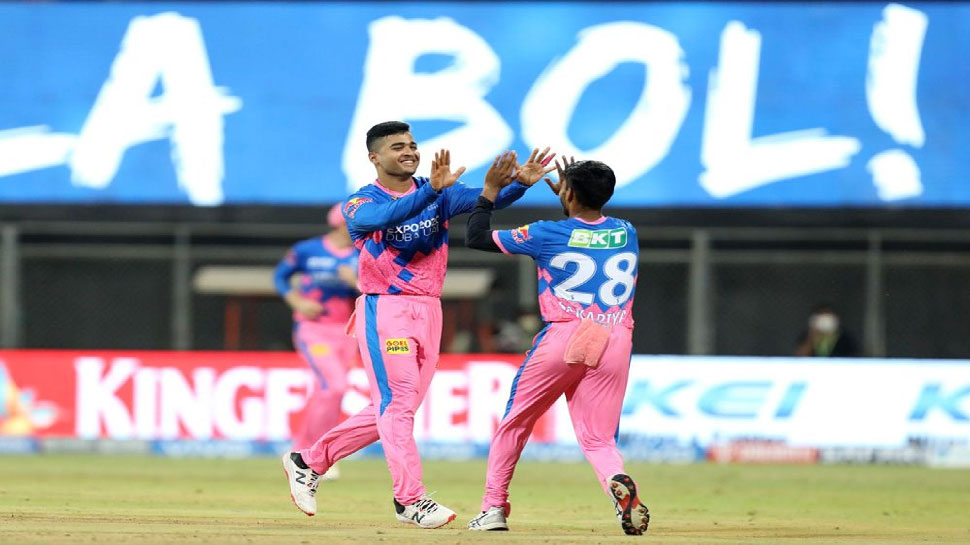 New Delhi: IPL 2021 has been suspended due to the increasing outbreak of Corona Virus. After two more players were infected with the epidemic in the IPL on Tuesday, it was decided to cancel this big league with immediate effect. However, after hearing the news of suspension of this big league, a player of Rajasthan Royals has tried to have fun.

As soon as the news of the suspension of IPL came to the public, the young all-rounder of Rajasthan Royals, Ryan Parag (Riyan Prag) started having fun on social media. Parag has tweeted recently. In this tweet, he has written a speech of Rahul Gandhi in his own words. Parag wrote in his tweet, ‘Finish, Tata, bye-bye.’

Sunrisers Hyderabad wicket-keeper batsman Wriddhiman Saha and Delhi Capitals leg-spinner Amit Mishra Manglawar were found to be Corona positive. These were the two most recent cases of corona virus infection in the IPL. As soon as these two players got infected, the BCCI postponed IPL 2021.

In the bio-bubble of the IPL, Corona has made another member a victim. Now CSK’s batting coach and former Australian veteran batsman Michael Hussey has also been hit by the epidemic. According to a report by India.com, three members of CSK who were already infected with this virus, after which Hussey’s test has also come positive.

Snowfall in Himachal: snow falls on the peaks of Manali including Rohtang, drizzle in...