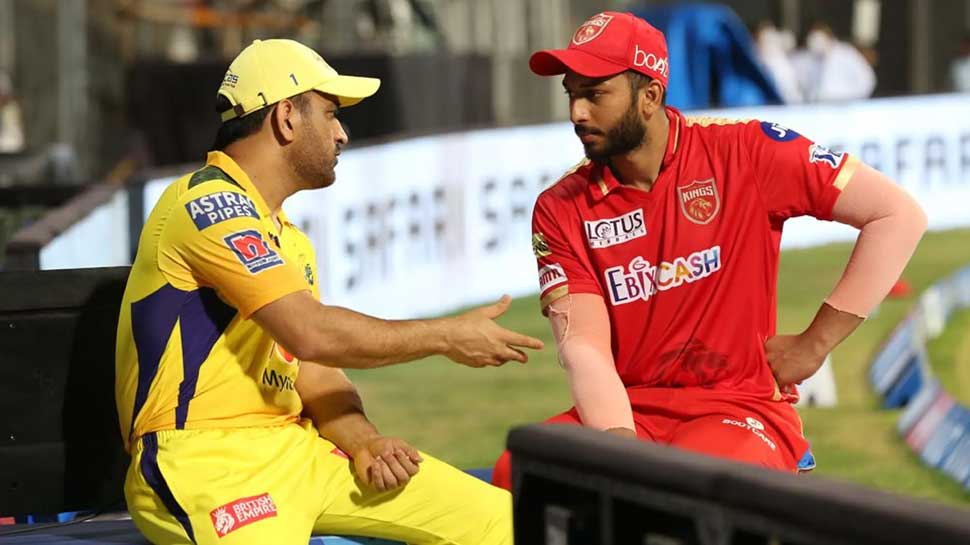 After the match, MS Dhoni (MS Dhoni) spoke to Punjab Kings’ batsman Shahrukh Khan and gave many tips. Significantly, Shah Rukh played an innings of 47 runs in this match.

Mahi is the mentor of young cricketers

This is not the first time MS Dhoni (MS Dhoni) has given tips to any youth cricket. For the past several years, this has happened in the IPL when the young talent has been talked to Dhoni by the opposition team and Dhoni gave him his precious time.

The picture of MS Dhoni (MS Dhoni) and Shahrukh Khan (Shahrukh Khan) is becoming increasingly viral on social media. Fans are saluting this role of the Yellow Army captain.

Why MSD is looking younger than SRK??

Leaders don’t create followers. They create more Leaders and we have the example right in front of us! What a legend @msdhoni #IPL2021 #MSDhoni #csk #WhistlePodu

Thats the quality of a True legend #Dhoni @msdhoni