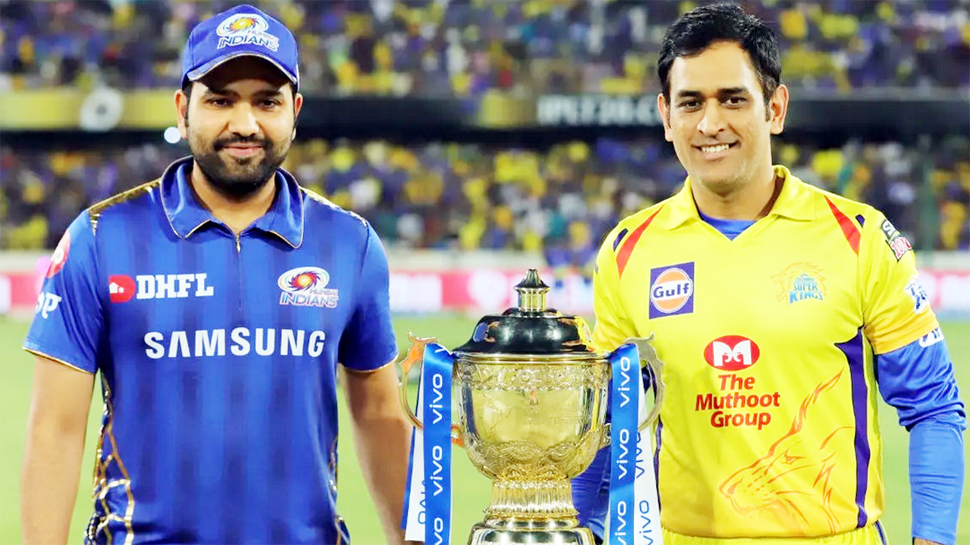 New Delhi: There has been a stir after the entry of Corona virus in the Indian Premier League (IPL) and BCCI may take big decisions in the coming time. It has been learned that now the remaining matches of IPL can be shifted to Mumbai.

According to the news of ESPN Cricinfo, the BCCI may shift the remaining matches of the IPL to Mumbai, given the threat of Corona virus. Let us know that 29 matches of IPL 2021 have been played so far and its final match is to be played on May 30.

The 30th match of the IPL was postponed

Match can be held in 3 stadiums in Mumbai

According to the reports, the remaining matches of the IPL can be held in Mumbai’s Wankhede Stadium, DY Patil Stadium and Brabourne Stadium. However, so far no official announcement has been made by BCCI about this. There have been 10 matches of IPL 2021 at Mumbai’s Wankhede Stadium, while the remaining grounds of the Mumbai Cricket Association have used the remaining teams for training and practice sessions. It is believed that on Monday, the BCCI has talked at all the hotels in Mumbai whether they can make bio bubble for the franchise teams.

Strictness for Corona in MP will increase: lockdown of 2 days from tonight in...

Verdict: 14-day lockdown in Odisha, affected by Corona, restrictions will apply from May 5

Question asked on married man, Rekha gave such an answer from Tapak; Flew...