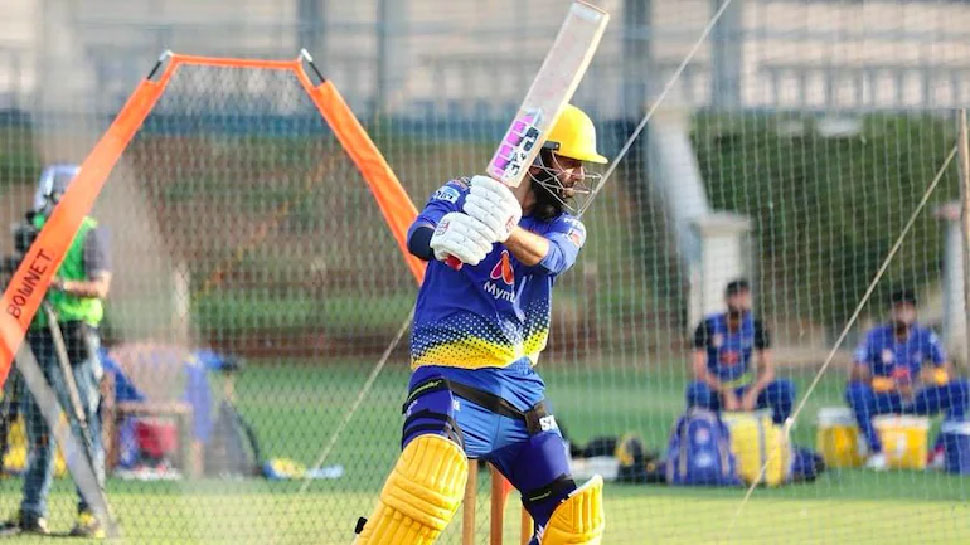 new Delhi: New Delhi: England star cricketer Moeen Ali has been in the news ever since a controversial tweet by Bangladesh writer Taslima Nasreen. Meanwhile, his father Munir Ali has made a big disclosure about Moin.

Moin’s father Munir Ali has revealed that Moeen Ali was intentionally tried to crush a car in his childhood. He told ESPN Cricinfo, ‘He was about 13 years old at the time and was coming home from school. Then a car came quickly towards Moin. She missed it and slipped. The driver was probably an Asian man. Moeen told us that he had never seen the man before, nor had he seen him ever since. He opened the window and, while abusing, brought the car in reverse and hit Moin hard with the car. Moeen fell and the car crashed into the side of the pavement. The collision was so fast the car overturned. ‘

He further said, ‘A shopkeeper called me. When I ran and reached there, I saw that Moin is crying and a lot of blood is coming out of one of her legs. Moeen felt that this was probably an accident. I tried to see the driver. He was not an accident. He said something and also said, ‘You have good luck, which I did not kill him. After listening to this, I understood that this was done intentionally. I hit her mouth and nose. I never got so angry.

Moeen Ali felt at the time that his father would probably kill the man. But people soon came there and they intervened. After this the police arrived. The next day Moeen’s statement was also recorded in the school.

Bangladesh writer Taslima Nasreen wrote on Twitter, “If Moeen Ali had not been playing cricket, he would have joined Syria with ISIS.” Significantly, Taslima said this because recently Moin had demanded the removal of the brand of liquor on the jerseys of Chennai Superkings (CSK). After this, Taslima Nasreen was fiercely trolled. Seeing the controversy escalating, Taslima deleted her tweet and clarified that the tweet against English cricketer Moeen Ali was just a joke. 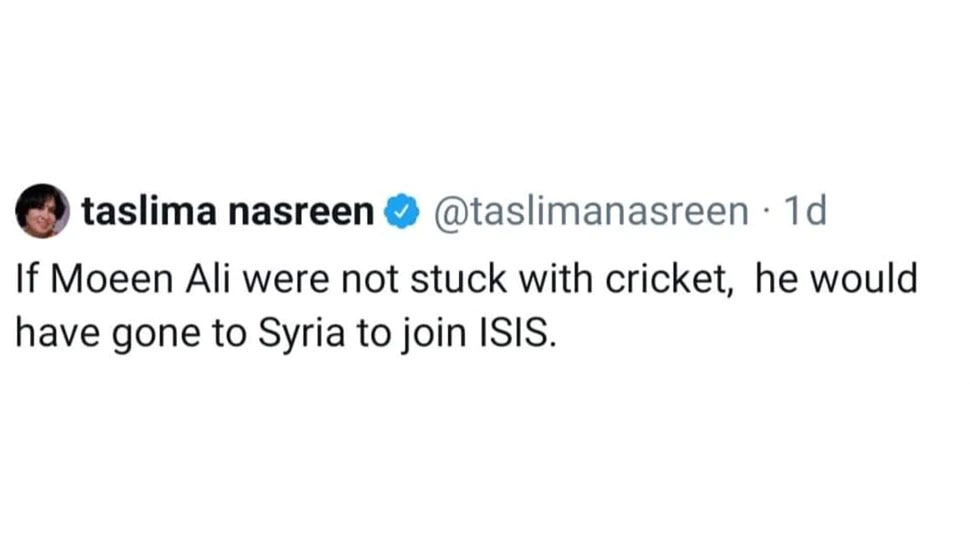 As Bangladesh Celebrates 50th Independence Day, Here’s How it Was Formed

The clan of crocodiles in Chambal: 35 new ‘guests’ left in the river, will...