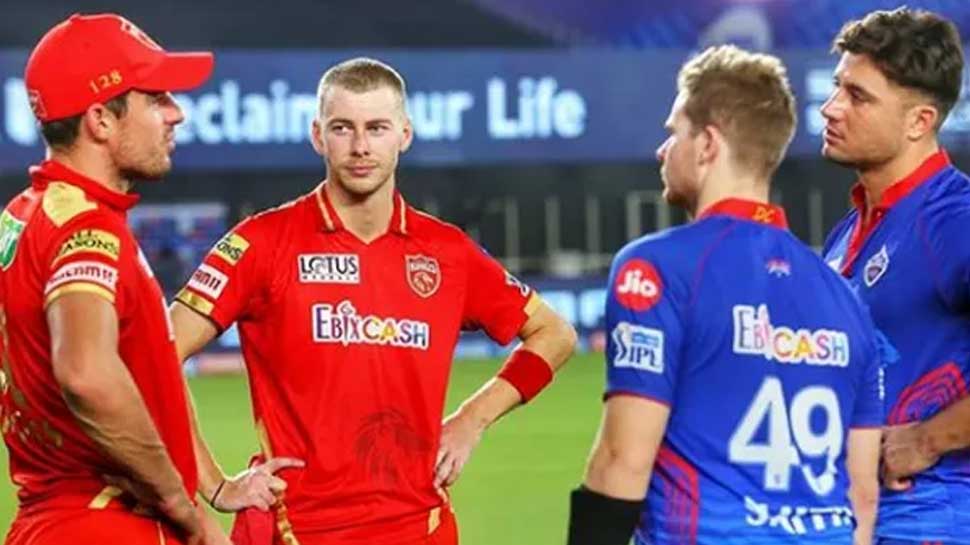 New Delhi: The tournament has been suspended indefinitely after the entry of Coronavirus in the Bio Bubble of IPL 2021. The BCCI has taken this decision when news of players and members of the teams being consistently positive began to emerge. Along with this, continuous questions are being raised on how foreign players will be sent to their homes.

Foreign players will get support

However, IPL Chairman Brijesh Patel said on Tuesday that the withdrawal of foreign players after the league was postponed indefinitely when the Cricket Board of India (BCCI) exposed cases of Kovid-19 infection in a biologically safe environment. Will find the way of However, many countries have banned travelers coming from India.

Let us see what kind of rules have been imposed in which country.

The Government of Australia has completely banned travelers coming from India. There has been a lot of trouble for players like Steve Smith, Pat Cummins. They are worried about how they will return home

Their citizens are allowed to come to New Zealand (England), they will have to be quarantine for 14 days.

There is currently no such ban in South Africa, any person from India can enter this country.

Flights from India to Bangladesh have been intercepted. The border can be crossed through land, but upon entering here, the 14-day quarantine period will have to be completed.

Know what Reliance, Airtel and Vi are offering in their best plans

PM Modi talks to US President Biden and Prime Minister of Japan on Corona...