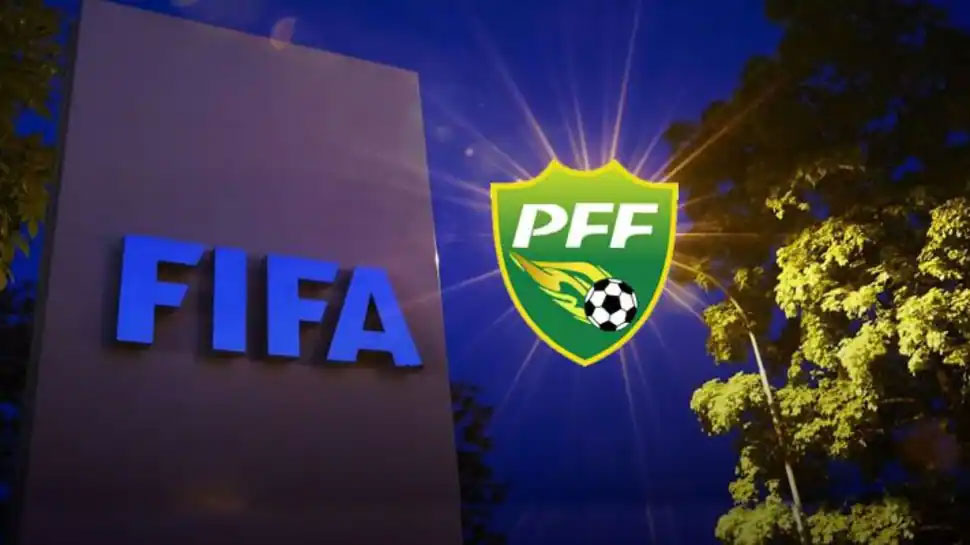 Zurich: FIFA has given a big blow to Pakistan. This global body has announced the punishment after ignoring the third party in Pakistan Football Federation.

FIFA, the global body of football, has suspended the National Soccer Federation of Pakistan and Chad on Wednesday after a dispute over the manner of their operation. This information was given through Twitter.

Suspended for the second time in 4 years

The Pakistan Football Federation was suspended for the second time in 4 years due to third party interference when a group of officials and protesters took over the headquarters of the Lahore-based institution on 27 March.

The brunt of internal war

They were opposing the ‘normalization committee’ appointed by FIFA to run the game in Pakistan after several years of internal fighting between a group of protesting officials. The possession of the PFF headquarters has already disrupted the National Women’s Championship.

Also read- When Bumrah’s comment did not come on Sanjana’s photo, the user enjoyed it

Why was Chad suspended?

Chad was suspended when the government of this African country disbanded the National Soccer Federation and tried to appoint new officials to run the game. FIFA has said that they will lift the suspension only when the government revokes its decision and reassigns the authority to the President of the Football Federation.

PM Modi is going to visit this Shaktipeeth in Bangladesh, see how the decoration...

Kohli to open in IPL in preparation for T20 World Cup