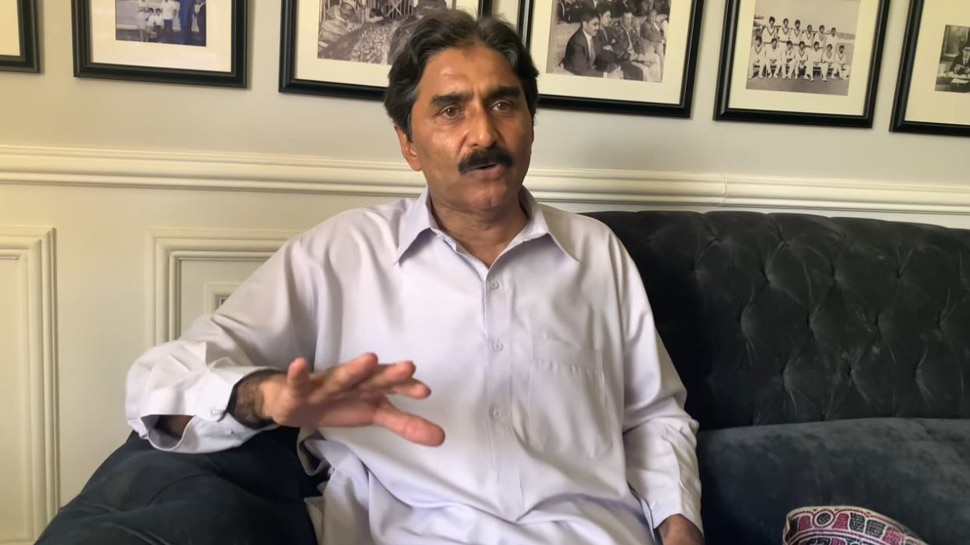 This run out gave a lot of praise to Pakistan, as Fakhar Zaman missed his second double century in ODIs, along with Pakistan lost the match by 17 runs. Following the runout of Fakhar Zaman, questions were raised about the playing spirit of South African wicketkeeper Quinton de Kock, but Javed Miandad has on the other hand attributed Fakhar Zaman to the runout.

Miandad said, ‘You should love your wicket as much as your sweetie. If this happens, you cannot runout like this. You can’t ignore the ball. Miandad further said, ‘We used to do this too, it would have shown that I was throwing the ball at the striker end, but I actually used to throw at the non-striker end, so that the batsman of the opposition team was out. It should be considered clever. ‘

Fakhar Zaman quickly completed the first run, playing a shot on the first ball of the last over of Pakistan’s innings. When he ran for a second run, South African wicketkeeper Quinton de Kock pointed at Non-Strucker Ind, distracting Fakhar. In such a time, Aiden Markram had hit the ball on the wicket. Fakhar was dismissed after scoring 193 runs.

BCCI Annual Contract List: Why Ravindra Jadeja did not get a place in A + category?