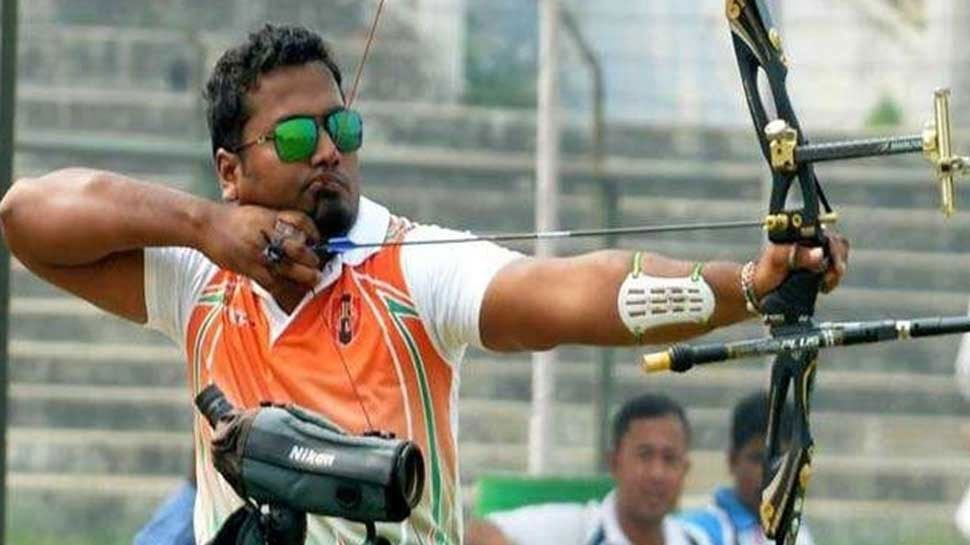 New Delhi: Former Olympian and World Cup gold medalist Jayanta Talukdar (Jayanta Talukdar) has been admitted to the ICU after being infected with Kovid-19 and declining oxygen levels. His father Ranjan Talukdar gave this information.

Recruitment was done on 27 April

He said, ‘His oxygen levels started dropping to 92 and hence he was sent to the ICU yesterday. He feels good after getting oxygen, but after removing it, the oxygen level drops again. Talukdar’s father told that this archer was admitted to Kalapahar Kovid Care Hospital on 27 April.

The 35-year-old player associated with the Tata Archery Academy had gone to his hometown about a month ago for not making a place in the Indian team for the Olympics and he is believed to have been infected due to his medical wife. His father said, ‘His wife was infected earlier but now she has recovered from the disease. Probably, the infection reached Jayanta (Jayanta Talukdar).

Corona Virus in India is not taking the name of havoc. More than 3 lakh people are getting infected by this epidemic the day they come here and thousands of people are losing their lives every day.

Pariksha Pe Charcha 2021: Prime Minister gives these mantras of success in exams to...

Chairman of Bar Council crying in High Court: He said – If the lawyers...