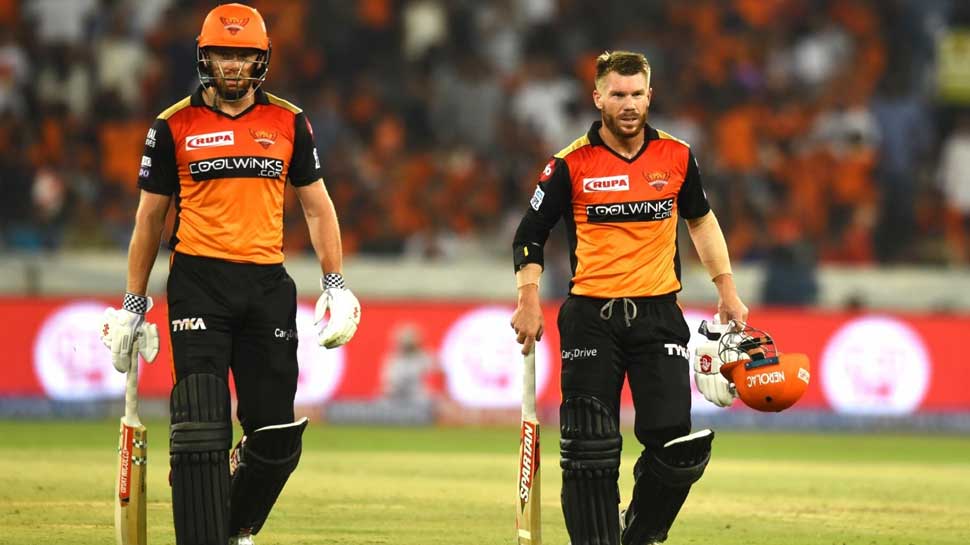 New Delhi: The tournament has been suspended indefinitely after the entry of Coronavirus in the Bio Bubble of IPL 2021. The BCCI has taken this decision when news of players and members of the teams being consistently positive began to emerge. Along with this, continuous questions are being raised on how foreign players will be sent to their homes.

Plenty of foreign players in IPL

In the 14th season of IPL 2021, the number of foreign players is very high. Every team has included veteran cricketers from all over the world in their camp. Let us see which foreign players are present in India at present in every franchise.

Breathing crisis: The consignment of oxygen reached Delhi, Delhi Police will supply to the...

Alert! A viral message promising for free internet? Its a SCAM