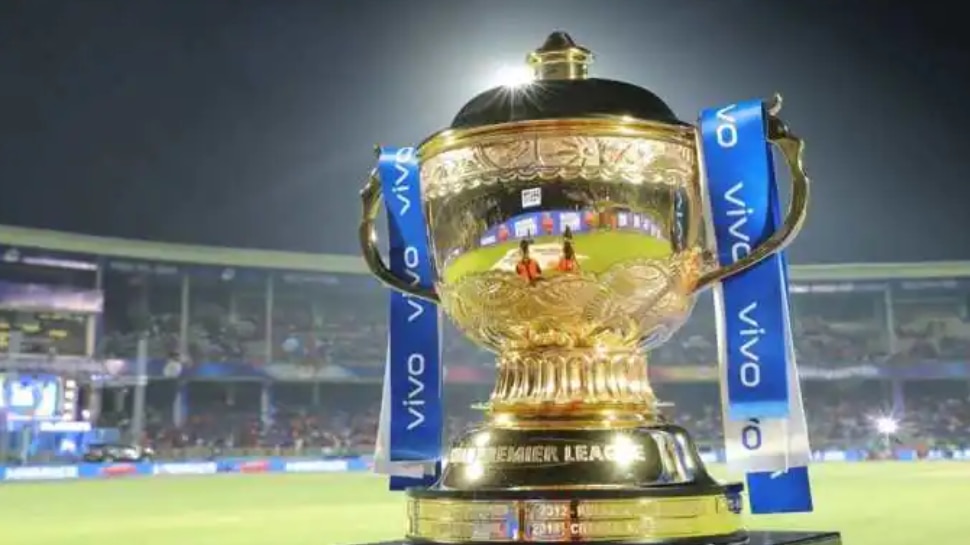 New Delhi: IPL 2021 has become a coronavirus. As the number of players infected in the IPL is seen to increase further, after this epidemic, it was decided to postpone the league with immediate effect.

Questions are being raised on how the corona virus came into the bio bubble. Meanwhile, a big news has come. Actually, the police has arrested two people.

He has been accused of trying to enter the match between Rajasthan Royals and Sunrisers Hyderabad in Delhi. Actually both these people had created fake Accreditation. In such a situation, the police have arrested both and sent them on remand for 5 days.

According to the news of ANI, two bookies have been arrested during the match being played at Arun Jaitley Stadium. The accreditation that both of them had was fake. An FIR was registered against both of them and now action will be taken by filing a case under IPC.

In this match of IPL 2021, Sunrisers Hyderabad won the toss and decided to bowl first. The team of Rajasthan Royals, who came out to bat first, scored 220 runs after losing 3 wickets in 20 overs. After chasing the target, the Sunrisers Hyderabad team could score 165 runs after losing 8 wickets in 20 overs. Let me tell you that before this match, Warner was defeated by the captaincy.

Mira Rajput changed clothes in front of the camera, Shahid Kapoor gave such a...