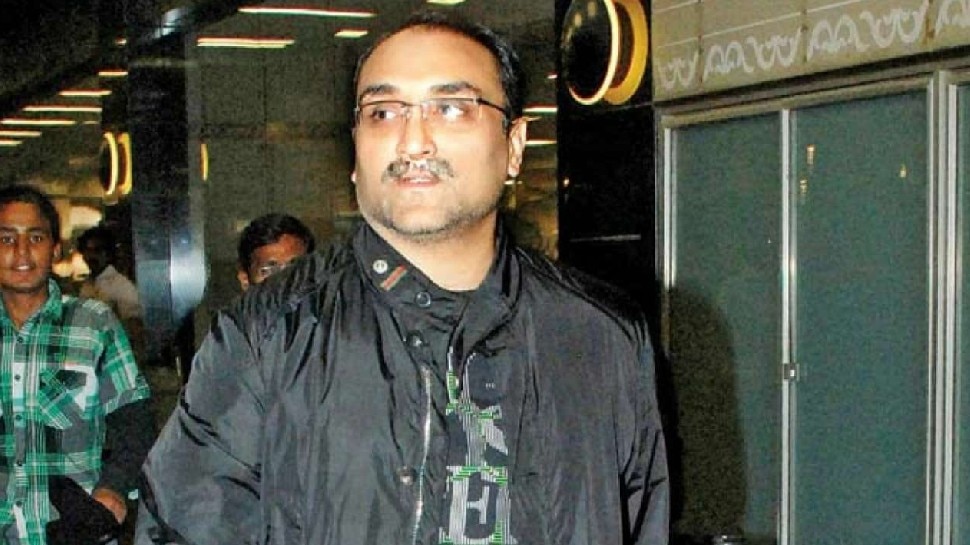 New Delhi: In India, shooting of many films and TV serials has been stopped due to the growing case of Coronavirus. Maharashtra government has also imposed a lockdown in the state, due to which all shootings occurring are banned. Meanwhile, YashRaj Films has started a new initiative. YRF has decided to get free vaccinations of members of the film industry. FWICE has shared information, saying that Yash Raj Films has decided to vaccinate 30 thousand members of M&E industry.

In the letter issued on behalf of YashRaj Films, it was said that many people in the film industry are very upset in the epidemic. In such a situation, it is important that this work starts soon so that thousands of workers can return to work as soon as possible. In this letter, Chief Minister Uddhav Thackeray has also been requested to give permission to YRF to purchase the vaccine. At the same time, Yash Raj Foundation made it clear that the entire cost of this campaign will be borne by them.

This appeal was made to the government

The Federation of Western India Cine Employees (FWICE) has written a letter to CM Uddhav Thackeray requesting Yash Raj Films to accept this appeal. Also said that by doing this, the members will soon be vaccinated. The letter reads, ‘Vaccination will not only help in fighting this disease but will also help in curing the declining economy of the state’.

.@yrf through the #YashChopraFoundation has pledged to sponsor a vaccination drive for 30000 cine workers and members of @fwicemum.

We appeal to @OfficeofUT ji & @CMOMaharashtra to kindly look into their request and give the necessary approvals. pic.twitter.com/2mlEF9tu6q

Work in the film industry is closed

Let me tell you, the work of the film and TV industry has come to a complete standstill in view of the Corona transition. In such a situation, many families are also facing financial crisis. Shooting of many films has come to a halt. At the same time, there are many such films, which have been discontinued. In such a situation, everyone is hoping that the risk of infection is reduced so that the lockdown opens and people return to work.