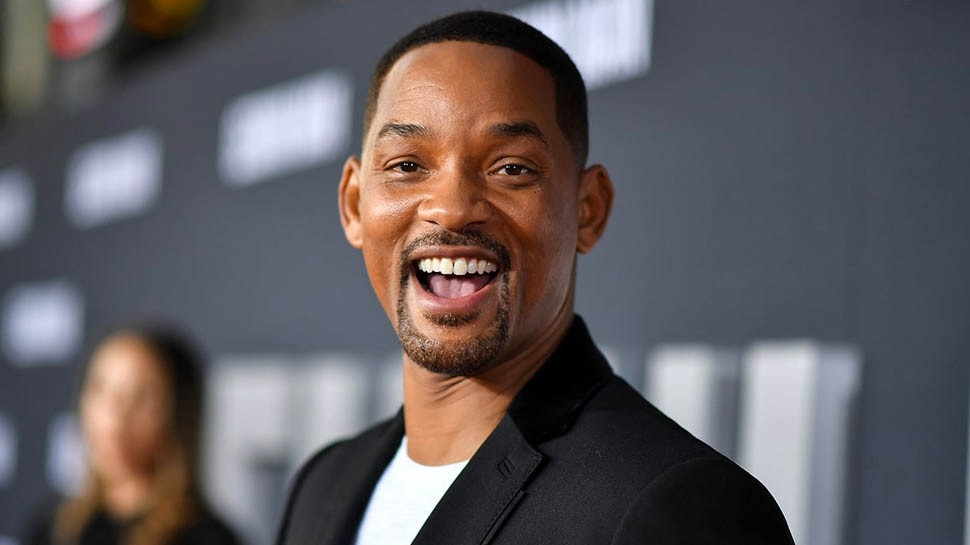 New Delhi: Hollywood superstar Will Smith has posted on social media that he is in his worst physicals ever. Will has shared this picture of himself wearing underwear, jacket and shoes on Instagram, which has been clicked at a very natural location. The photo has got more than 58 lakh likes in no time and fans have given their response in the comment box on this.

The most useless shape ever
Will wrote in the caption of the picture, ‘I want to share the reality with you guys. I am in the most useless shape I have ever had. This picture of Will Smith has become very viral on social media and many superstars have also commented on it. Arnold Schwarzenegger wrote, ‘Will, dear child, I am crying for you, although you are still in a better shape than 90 percent of America. keep trying’

These celebs also commented
Filmmaker Michael Bay wrote, “Let’s bring the whole band back together.” Bad Boys Final Chapter. You will come in shape, I guarantee you. Actor Joel Kinman wrote, ‘Hahahaha.’ Ava DuVernay wrote, ‘I don’t see anything as useless here’. Similarly, many users have praised and condemned Will in the comment box.

Work done in these films
Let us know that Will Smith has worked in films like Man in Black, Student of the Year 2, Bad Boys Series, Hancock, After Earth, The Karate Kid and Focus. When Will came to India for the shooting of Student of the Year 2, he met a number of veteran actors here, whose pictures became fiercely viral on social media.

Entry of this unknown person in Aamrapali Dubey’s dream, the uneasiness was seen in the video.

Navy successfully: A consignment of drugs recovered from Pakistan, its value in the market...

America is doing a lot for India to tackle the Corona virus crisis: Biden

Alert! A viral message promising for free internet? Its a SCAM