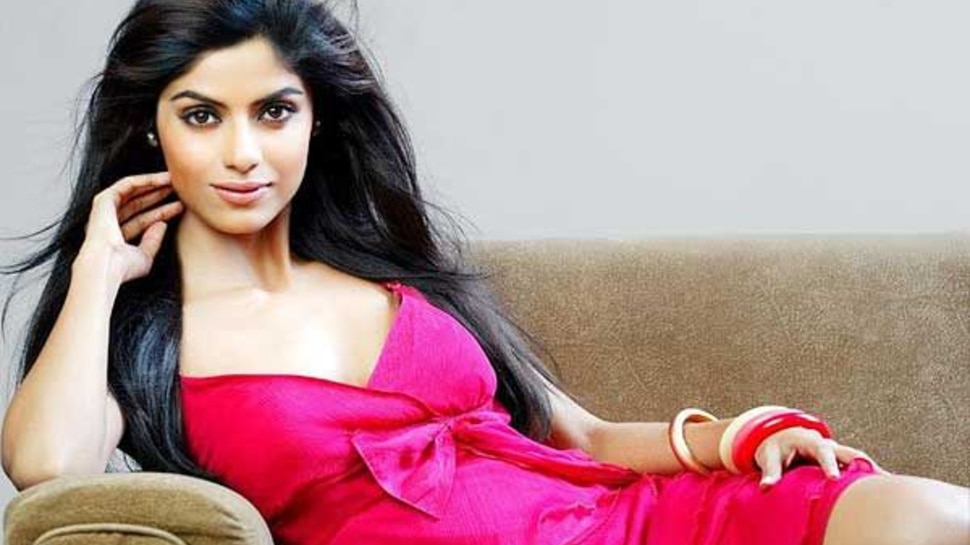 new Delhi: TV star Sayantani Ghosh is known for her excellent acting. However, this time she has come in the news not for her performance but for the restless. Sayantani recently held a session to connect with his fans, in which people asked him a lot of questions, but one user has crossed the limit.

TV and film celebs often have interactive sessions with their fans on social media, through which their loved ones ask them some questions, but every time some stupid and nonsensical questions come up in such a session. Sayantani had also put a question-and-answer session on Instagram, but a fan asked him a question that would make anyone angry.

Sayantni gave a befitting answer to the question

One user, crossing all limits, Sayantani Ghosh asked for the size of his bra (user asked bra size from Sayantani Ghosh), to which the actress gave a befitting reply. Sayantani said in response, ‘First tell me the size or level of your IQ. I think it will not be zero either. 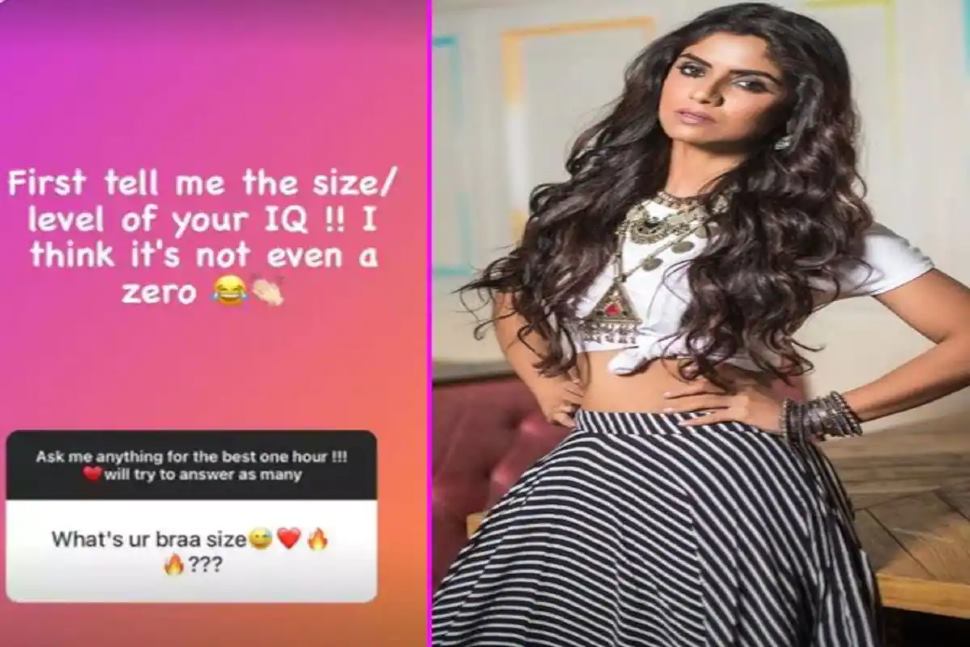 People are very fond of this answer of Sayantani Ghosh and are also saying bad things about the user who asks the question. Let me tell you that Sayantani started her acting career in the year 2006 with ‘Kumkum-Ek Pyare Sa Bandhan’ and since then she has worked in many shows and serials. Sayantani Ghosh has also worked in some Bengali films and Bollywood’s Ajay Devgn starrer film ‘Himmat Wala’.

Also read- Nora Fatehi was dancing in the bathrobe, suddenly came out and showed glamorous style

India May Now Have to Pay Retaliatory Tariffs for Taxing American Internet-Based Companies Like...

Today in history: On this day, Rajasthan was formed in 1949, was engaged in...