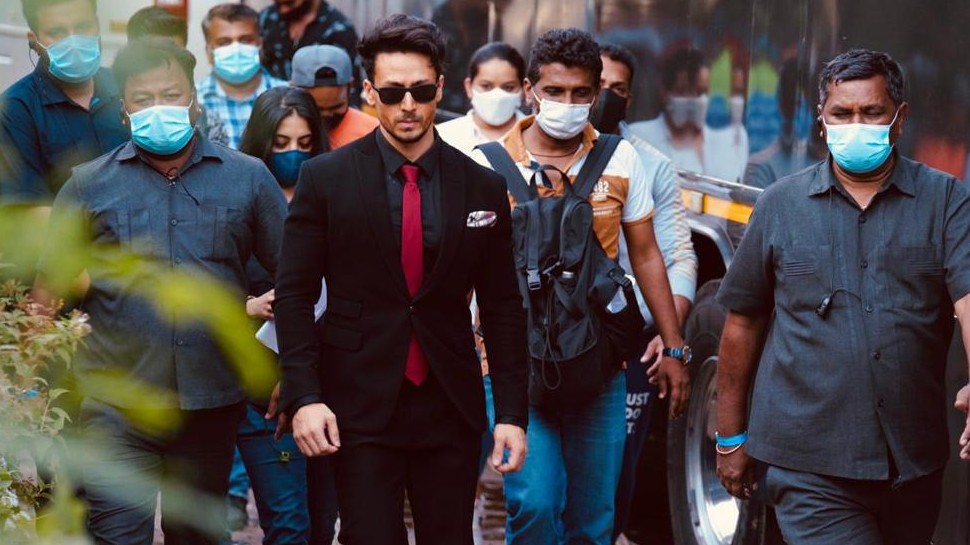 new Delhi: A picture of Tiger Shroff is becoming very viral on social media. This photo has been leaked from the set of ‘Heropanti 2’. You can clearly see the actor’s look in the photo. Tiger Shroff looks very smart in the picture. Tiger’s ‘Heropanti’ has completed the first schedule of its second part.

The shooting of Tiger Shroff’s film Heropanti 2 was kept confidential. Today it has been two weeks since the shooting of the film started and these weeks have passed in a very peaceful manner. Ahmed Khan is directing this film. A source said, ‘Everything was done very easily. ‘Heropanti 2’ has started on a positive note. Tiger was in full swing on the set.

Tara Sutaria will be seen this time

The film ‘Heropanti’ was released in May 2014 and was a blockbuster. In this, Kriti Sanon was seen with Tiger Shroff. Tara Sutariya will be seen in the lead role in ‘Heropanti 2’. Music by AR Rahman is giving the songs of ‘Heropanti 2’.

These films will be seen

Delhi: Plan to beat Corona is ready, micro-containment zone to be built to prevent...