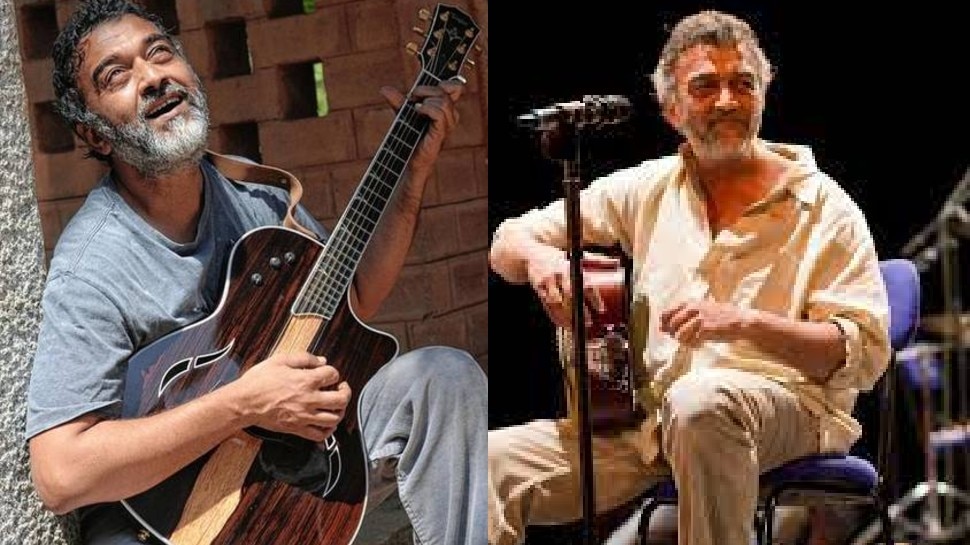 New Delhi: Rumors of the death of singer Lucky Ali started going viral last evening, which made his fans nervous. In the news spread on social media, it was told that Lucky died of a corona infection. People started sharing on social media without investigating the news and started paying tribute to the singer. This news went viral within a few hours. After these news went viral, a tweet from one of Lucky’s close friends came and the fans took a sigh of relief.

Lucky Ali’s friend Actress Nafisa Ali made it clear that Lucky Ali is very healthy. At the same time, Nafisa said that she is at her farmhouse in Bengaluru. Lucky Ali has been away from the limelight for a long time and spends much of his time at his farmhouse. Due to Kovid, they are also reducing concerts.

Lucky is totally well and we were chatting this afternoon. He is on his farm with his family . No Covid . In good health.

Talking to ETimes, Nafisa Ali said that Lucky is in Bengaluru with his family at the farmhouse. Lucky is planning to do a concert soon. On Mangwar itself, he has spoken to Lucky. They are perfectly healthy. Nafisa said that the fans need not worry because they are perfectly fit and fine.

Let me tell you, recently some videos of Luck Ali became very viral. In this, he is seen performing in front of people in Goa. These videos were dominated on social media and in this he was seen singing a hit song of his own.

Lucky’s songs are quite popular

Let me tell you, Lucky brought many pop songs in the 90s. He gave a distinct identity to the pop music theater in India. His songs were in everyone’s playlist at that time. Lucky Ali is the son of famous actor and comedian Mahmood. His songs ‘O Sanam’, ‘Mausam’, ‘Jaane Kya Finda Hai’ are very popular among the people even today. Lucky has also worked in the film ‘Sur’.

Having Salman Khan in My Life Made My Journey as a Singer a Lot Easier: Kamaal Khan

Corona even after vaccination: 187 health workers infected a month after second dose of...

Today’s History: Formation of Gorkha Regiment; If someone says that he is not...