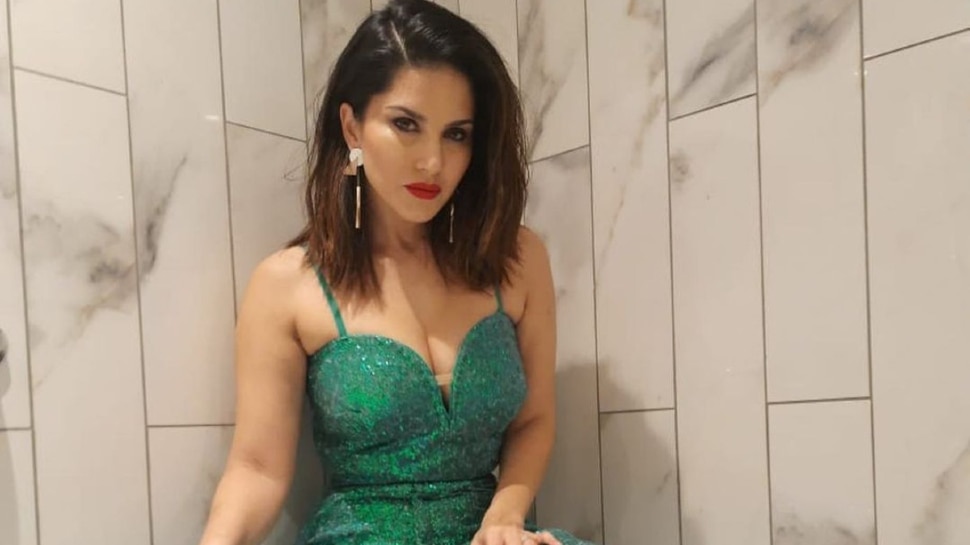 new Delhi: Bollywood actress Sunny Leone has recently taken a new home for herself. Let me tell you that due to Corona last year, she left India and went abroad. But he has come back again and he has given himself a house as a gift as soon as he comes. Sunny Leone has bought a luxurious 5Bhk apartment in Mumbai and bought this flat on March 28, 2021 for Rs 16 crore.

According to our partner website India.com, Bollywood actress Sunny Leone has bought a luxury 5BHK apartment in Mumbai, this house of Sunny Leone is located on the 12th floor in the building named Atlantis in Andheri West. The carpet area of ​​this 5BHK apartment is 3,967 sq ft.

Sunny is busy shooting for Splitsvilla

Talking about Sunny Leone’s workfront, she is busy shooting for season 13 of reality TV show ‘Splitsvilla’. Along with this, she is shooting for Vikram Bhatt’s web series Anamika. In this web series, she will be seen alongside actress Sonali Sehgal.

Fans are kind to Sunny

Sunny Leone is one of those beautiful and hot actresses in the film industry, whose every picture and video is fiercely viral on social media and her fans lavish love on her.

After Anupamaa, ‘Vanraj’ is also a victim of Corona, this actor is also caught...

TMC has already ensured 50% reservation for women in govt jobs: Mamata Banerjee on...