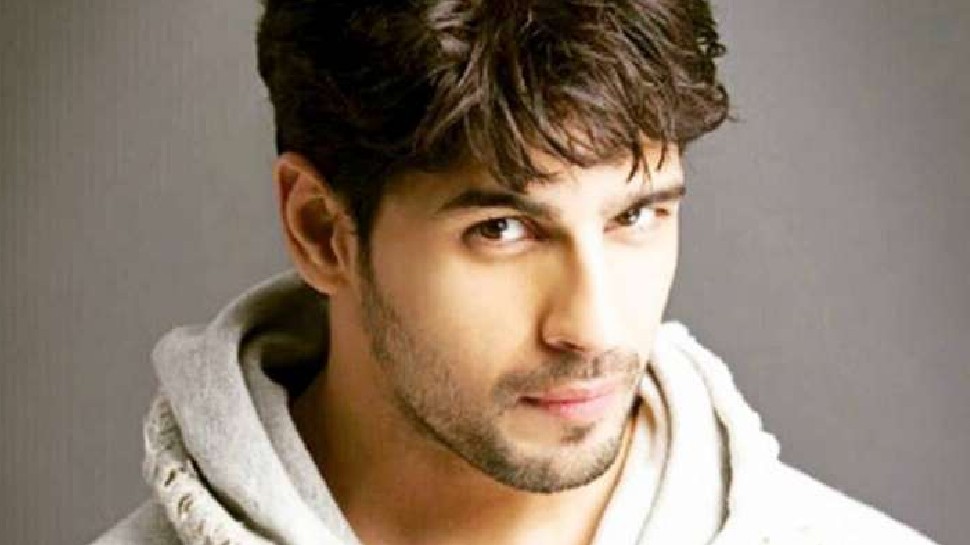 Siddharth gets hurt on set

According to the report published in Mid-Day, the film has a lot of action sequences. Siddharth will be seen in the role of an under-cover operative in the film, who is on a mission. Siddharth Malhotra is injured on the set while doing these action scenes of the film. There are also reports that Siddharth has completed his scene even after being injured.

Siddharth did not stop even after injury

According to the Mid-Day report, Siddharth (Sidharth Malhotra) was shooting a jump action sequence for ‘Mission Majnu’. Then his leg was hit by an iron piece and he got hurt. In such a situation, instead of stopping the shooting, the actor took the medicine on the set and gave his shot. According to the report, despite the injury to Siddharth’s knee, shooting continued for the next 3 days and the scheduled shooting did not stop.

Such is the story of the film

Let me tell you, the film ‘Mission Majnu’ is the story of India’s biggest mission inside Pakistan. A mission after which the relationship between the two countries changed forever. In this, Siddharth (Sidharth Malhotra) will be seen playing the role of a RAW agent. In this film, Siddharth will be seen standing on the secret mission. Shantanu Bagchi is directing this film. South superstar Rashmika Mandana is going to be seen as the lead actress in this film with Siddharth.

IPL 2021: An accident with Virat Kohli in the first match, injury to the...

Brazil Economists Call For Tougher Measures As Cases Ramp Up