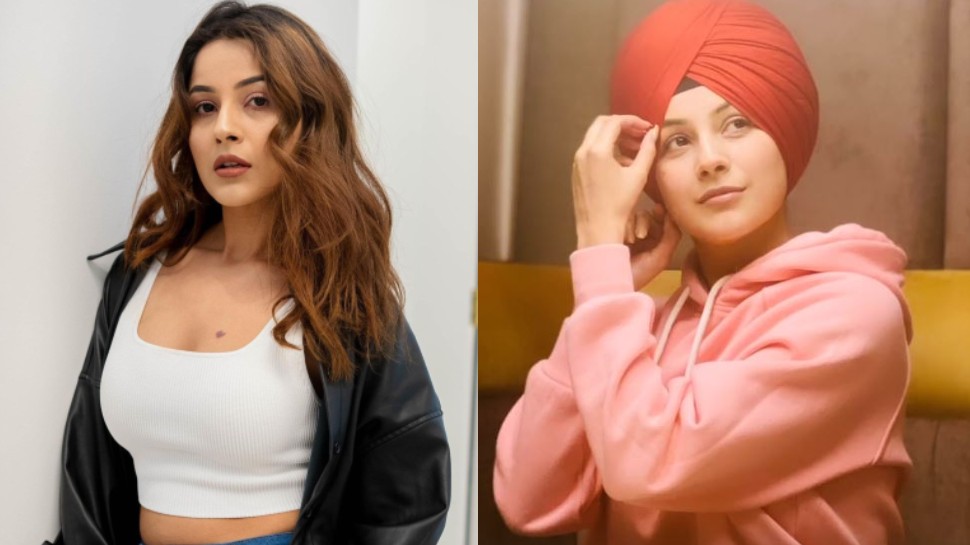 new Delhi: The fan following of Shehnaaz Gill is increasing every day. People like his pictures very much. People are also praising Shehnaz Gill’s weight loss transformation. She is also stunning fans by posting her glamorous photos. Now the transformation that he has done is surprising his fans. Shehnaaz has become a boy, he also shaved Punjabi.

Shehnaaz Gill looks cute in a turban look. Shahnaz has posted many pictures of himself wearing turbans. In his Insta story you can see that Shahnaz is giving a mustache to someone. Getting some turbans tied head. 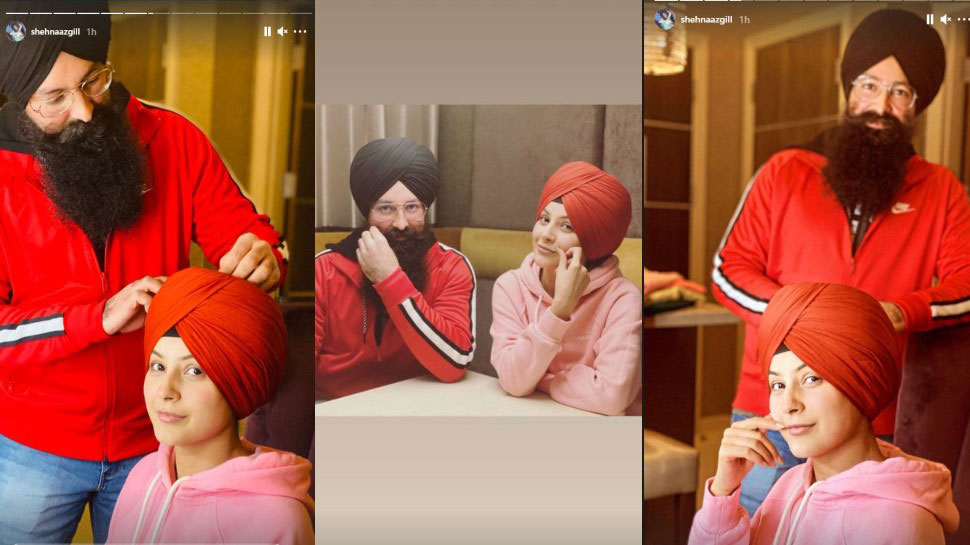 This film is coming out

Please tell, Shehnaaz Gill is very busy these days. Shahnaz Gill will soon be seen in the film ‘Honsla Rakh’ with Diljit Dosanjh. Sonam Bajwa is also in the lead role in the film. ‘Honsla Rakh’ is being produced by Diljit Dosanjh himself. This film is going to be produced by his new production company. According to reports, Shinda Grewal (Shinda Grewal) son of Gippy Grewal is also going to be seen in this film. The film is going to be a romantic comedy. The film is scheduled to be released on October 15.

Bigg Boss 13 came into the limelight

read this also: Shahnaz Gill has become even more glamorous by returning from Canada, seen in photos