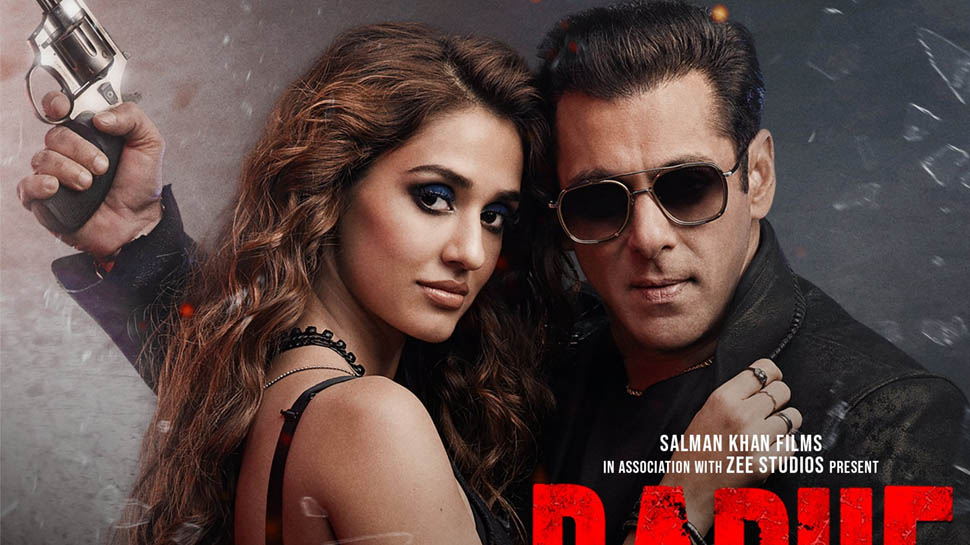 UA certificate received from censor board
Directed by Prabhu Deva, the film has superstar Salman Khan playing the lead role and Disha Patani will be seen in the female lead role. Apart from this, Randeep Hudda, Jackie Shroff, Sudhanshu Pandey and Megha Akash will be seen playing other important characters in the film. Radhe, which is going to be released in theaters on May 13, has been described by CBFC as suitable for all age groups.

OTT will also be released soon
The film will be released in theaters as well as on OTT platforms. Salman Khan Films spokesperson said, ‘We will support theater owners by releasing this film in theaters as much as possible. However, the Kovid Protocol issued by the government will also be taken into consideration during this period. But at the same time it will be assured that the film reaches as many audiences as possible.

PM Kisan: Tomorrow is a very special day for farmers, 2000 rupees will come...