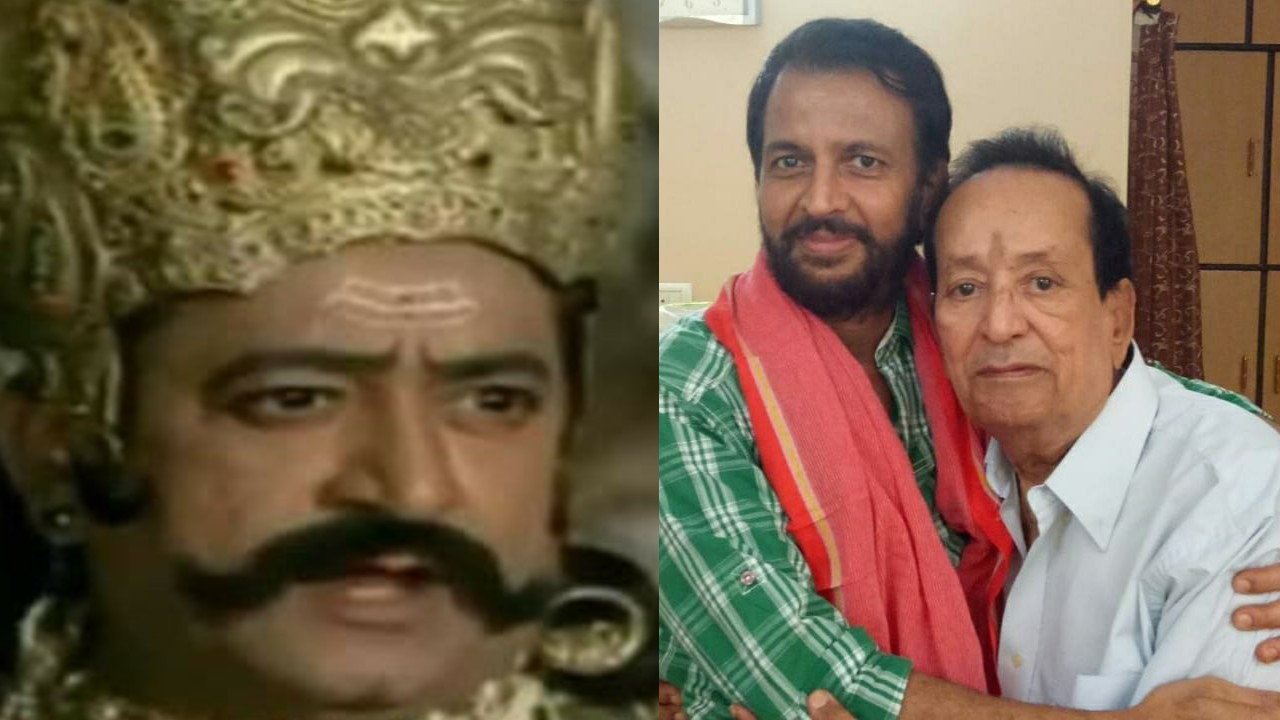 New Delhi: Many bad news are coming out in this era of Corona. Many people died in Bollywood and TV industry. Meanwhile, many rumors are also becoming viral on social media. In such a situation, the rumor of the death of Arvind Trivedi (Arvind Trivedi), who played the role of Ravana in ‘Ramayan’, became viral on social media. This news has been denied by Sunil Lahiri. He was seen playing the character of Laxman in ‘Ramayana’. Sunil Lehri appealed to the people to avoid such rumors.

Sunil Lehri has shared a message by sharing pictures of Arvind Trivedi. He wrote, ‘Because of Corona, some bad news is heard nowadays, from above, the false news of Arvind Trivedi ji (Ravana), my prayer is, please do not spread such news by spreading false rumors. By the mercy of God, Arvind ji is fine and pray that God always keep him healthy.

Rumor of the chance had erupted earlier too

Let me tell you that the news of the death of Arvind Trivedi was also raised last year. Then his nephew came out and told the truth that Arvind is absolutely fine. During the lockdown caused by Corona last year, ‘Ramayana’ and ‘Mahabharata’ were telecast. It is also being broadcast this year. The audience liked both the serials very much.

Rumor of his death also came

read this also: This tweet came amid rumors of Lucky Ali’s death, fans took a sigh of relief

‘Mission: Impossible’ fame Michelle Monaghan said this about Tom Cruise, said – there was...

Mask required for air travel: DGCA said – hand over passengers who do not...

National Examination Board: NEET PG 2021 exam postponed, paper to be held on April...

US Lawmakers Express Concern Over Covid-19 Situation in India, Appeal for Help