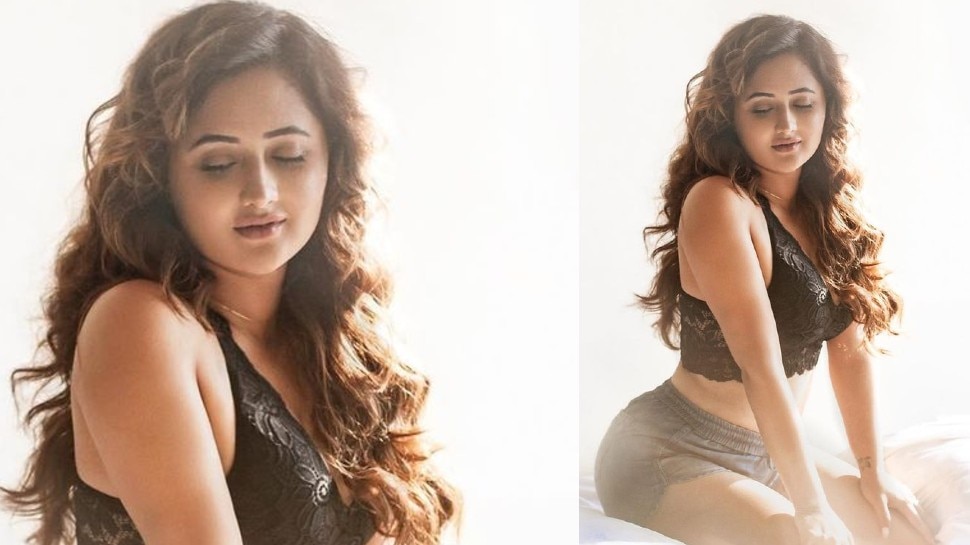 New Delhi: After Bigg Boss 13, the popular actress of small screen, Rashmi Desai (Rashami Desai) has become very active on social media. At the same time, Rashmi is seen constantly doing bold photoshoots these days. Now Rashmi has posted a video on social media, which is becoming very viral. This video of Rashmi going viral is a dress changing video.

Change clothes one by one

Fans and fellow artists of Rashmi Desai are very fond of this Instagram reel. His fans are also commenting and praising him. Rashmi’s style, swag and attitude have been liked by people. Also, she has carried every outfit very stylishly.

Discussions were also held with this view

She was seen in these shows

read this also: Manoj Muntashir made a big mistake on the stage of Indian Idol, now apologizing

The political arrogance of Bengal: Mamta said – Modi-Shah’s syndicate is intimidating the opposition...

The politics of Bengal will boil even after the elections: Mamata is in power...

6 doses of Coronavirus Vaccine found by a woman by mistake,...