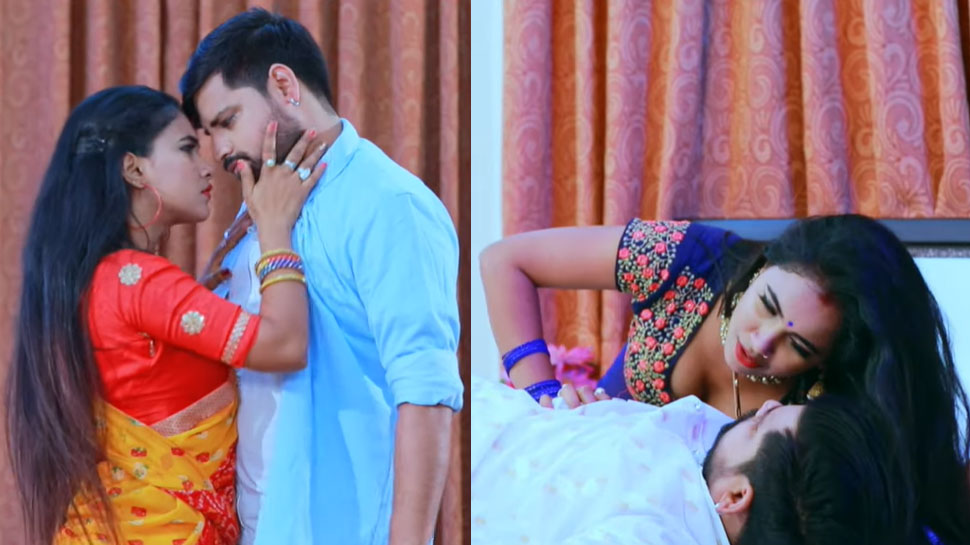 new Delhi: Bhojpuri cine star Rakesh Mishra’s new song ‘Man Rakha Mehraruu Ke’ has gone viral as soon as it is released. The song has been released on the YouTube channel Music Wide on Sunday and this song has got more than 4 lakh views.

Hit songs have been given in the past as well

The pair of Rakesh Mishra and Trishakar Madhu have given many hit songs in the past and are once again appearing in the new song with the new concept. At the same time, Rakesh Mishra is very happy about this new song. He said that everyone will like the song ‘Man Rakha Mehruo’. After ‘Raja Tani Jai Na Bahria’, this song is also very beautiful. Hopefully you will give love and caress to this song too.

Pawan Pandey has written this song

Let me tell you that the lyrics of the song ‘Man Rakha Mehruro Ke’ are from Pawan Pandey. Pawan Pandey is a renowned lyricist of the industry. Khesarilal Yadav has also sung many superhit songs written by him. This time he has written this song for Rakesh Mishra. Music is by Priyanshu Singh. The choreography is done by Sintu Mehta. The DOP is from Kundan and the director is Pankaj Soni.

Mossad Operations: Will Iran avenge the attack on nuclear facility from Israel? Why...