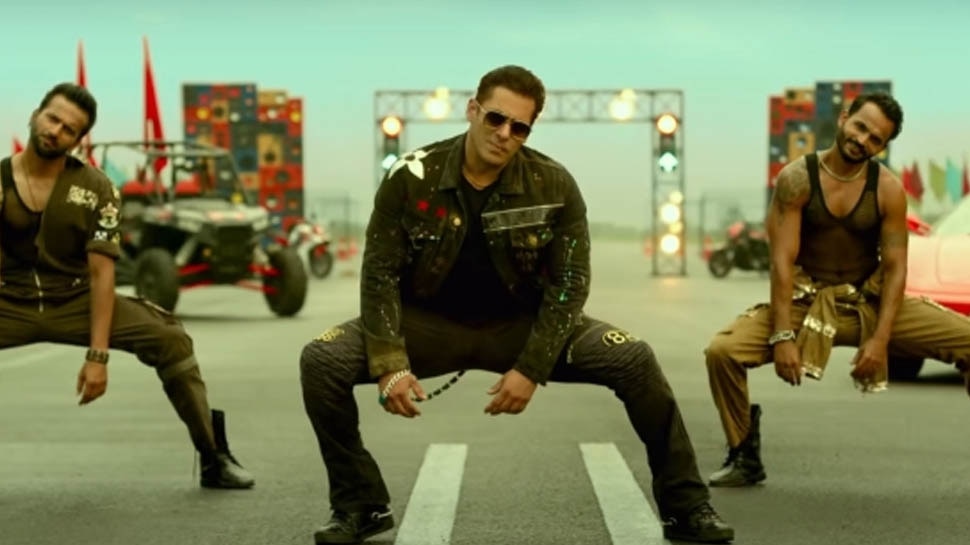 New Delhi: Superstar Salman Khan’s much awaited film Radhe: Your Most Wanted Bhai is going to be released in theaters and OTT on the special occasion of Eid. Directed by Prabhu Deva, the fans of this film had been waiting for a long time and now the waiting clocks are just about to end. The film has received UA certificate from the censor board i.e. CBFC has described it as suitable for audiences of all age groups.

One of the shortest films
The interesting thing is also that the run time of the film is just 1 hour 54 minutes. That is, Radhe is one of the shortest films of Salman Khan. In the last several years, Dabangg Khan’s film with such a short length has not been released. Salman has rarely appeared in any such film whose run time has been less than 2 hours.

These films have also made records
Apart from Radhe – Your most wanted brother (Radhe – Your Most Wanted Bhai), I and Mrs Khanna released in 2009 and Marigold Salman released in 2007 are those films whose runtime was around 1 hour 50 minutes. Let us know that this film will be released in theaters as well as on Zee5 where it can be seen on the basis of PPV (Pay Per View).

Theatrical release
It is known that at first the film was only ready to release in theaters but then keeping in mind the second wave of Kovid and the rapidly deteriorating conditions across the country, the makers have adopted this hybrid model by joining hands with Zee5. Apart from Salman Khan, Disha Patani will also be seen playing an important role in the film.

Oxygen crisis: High court reprimanded the center, said – you can turn a blind...

Playing XI’s forehead: RR and CSK match today, teams can take off with these...