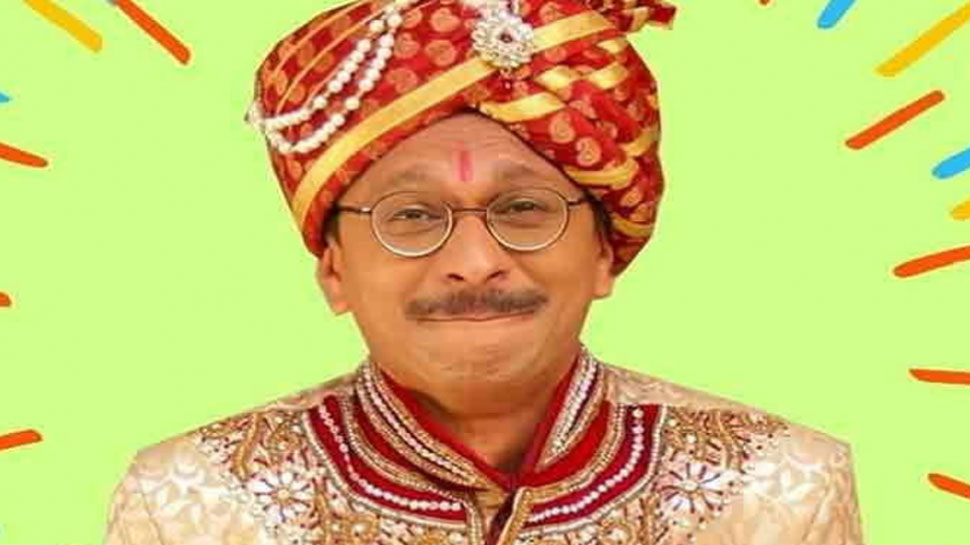 New Delhi: The audience of the famous TV show ‘Taarak Mehta Ka Ooltah Chashmah’ is expected to get a big news in the coming days. Because after the demand of Popatlal’s wedding from the makers on social media, now a new twist is seen in the show. Now it seems that the house of Popatlal, who has been dying for marriage for the last 12 years, is now going to hear the echo of the clarinet.

The girl did yes

Every time Popatlal used to get ready for marriage but some or the other problem used to come in this marriage. But it looks like this time Popatlal will get married. Because this time not only Popat, that girl has also said yes to whom their marriage is going on.

Actually, in a recent episode, it was told that Popatlal had met a girl named Pooja. This girl has especially reached Mumbai only to meet Popatlal. After this, once again, the wishes of Popat have started fluttering in the sky. He is again lost in dreams of marriage. Hearing this, not only Popat, the entire Gokuldham Society is excited and is preparing to welcome Pooja.

What will happen now

The atmosphere of such happiness has not been created for the first time in the show, so once again there is a fear that the dreams of Popat will never be seen by anyone again. Because this has always been the case with Popatlal. They go to do something, and something else goes. In the last 12 years, he has kept tying up several times. Now it will have to be seen whether this time the marriage takes place or even Popatlal remains single.

The story of Gokuldham Society

The show revolves around several families living in a society called Gokuldham, where families of all religions and sects live together and appear to solve their day-to-day problems together in laughter.

‘Taarak Mehta Ka Ooltah Chashmah’ has been a popular show aired on Sony Sub Channel, which aired for the first time in July 2008 and has been successfully running on television since then. The show is based on the weekly column ‘Duniya Ne Oundha Chashma’.

In this, the characters played by Dilip Joshi, Disha Vakani, Shailesh Lodha and Munmun Dutta have been particularly appealing to the people.

Encounter in Sopore, Kashmir: Security forces killed 2 Lashkar terrorists, one of whom was...