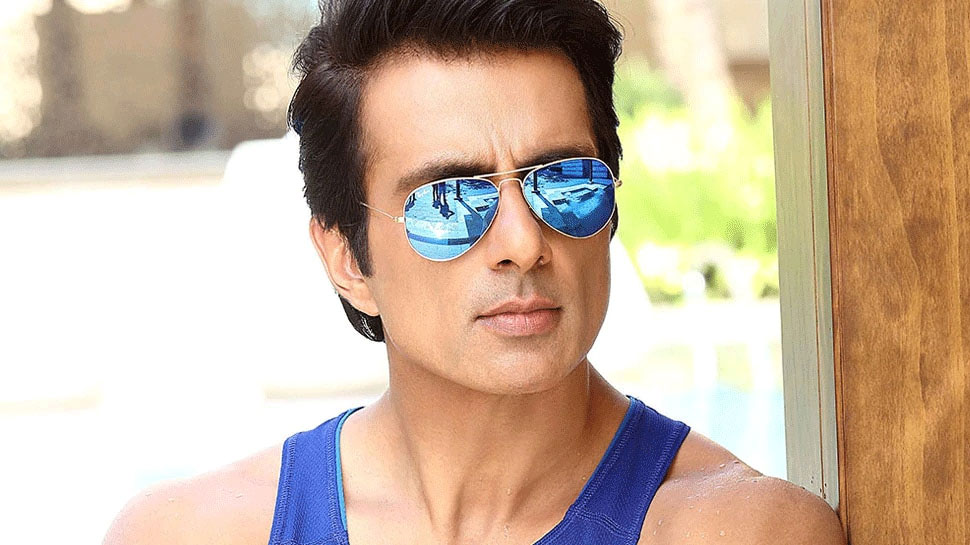 new Delhi: Actor Sonu Sood thanked the Telangana police on Tuesday for nabbing the person who defrauded him. The person is accused of using the name of Sonu Sood to cheat people and take money from them through social media.

According to the report, the accused cheated people by claiming to be Sonu Sood’s advisor. The actor has also given advice to fraudsters. He has advised them to avoid such activities and said that if they do not improve, they will soon be behind bars. 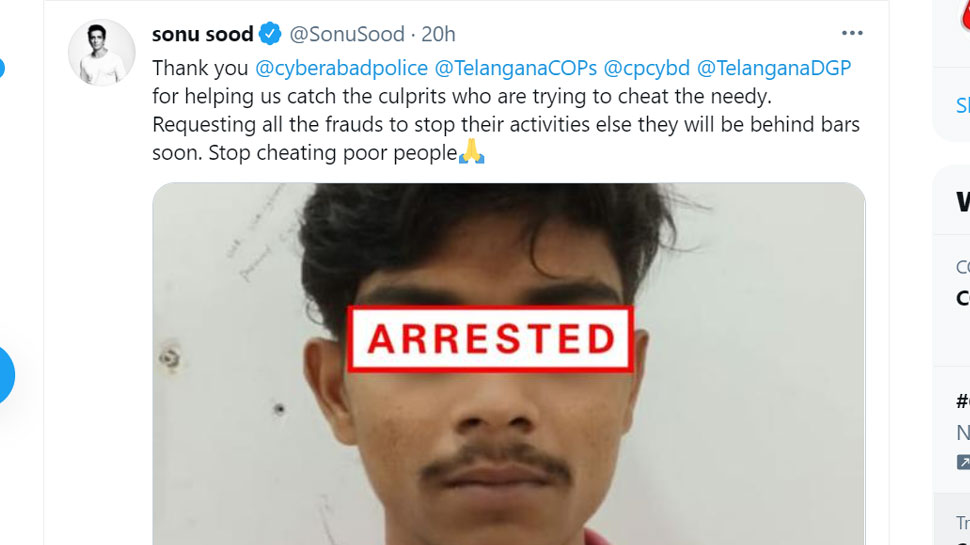 Tagging the police, Sonu Sood wrote in his tweet, ‘Thank you for helping us catch the culprits who cheat the needy. I request all the fraudsters to stop their activities, otherwise they will soon be behind bars. Stop cheating poor people.

Muzaffarpur in Bihar is accused

The name of this alleged accused is being told as Ashish Kumar, who is a resident of Muzaffarpur in Bihar. He was arrested on 4 April by the Cyber ​​Crime Police Unit of Cyberabad Police.

Sonu Sood also became a victim of Corona, tweeting- I am always with you …

Nizamuddin Markaz: 50 people are allowed to offer Namaz for five times in a...

Sonu Sood also became a victim of Corona, tweeting- I am...

NASA Mars Mission: If you lost your life on the way...