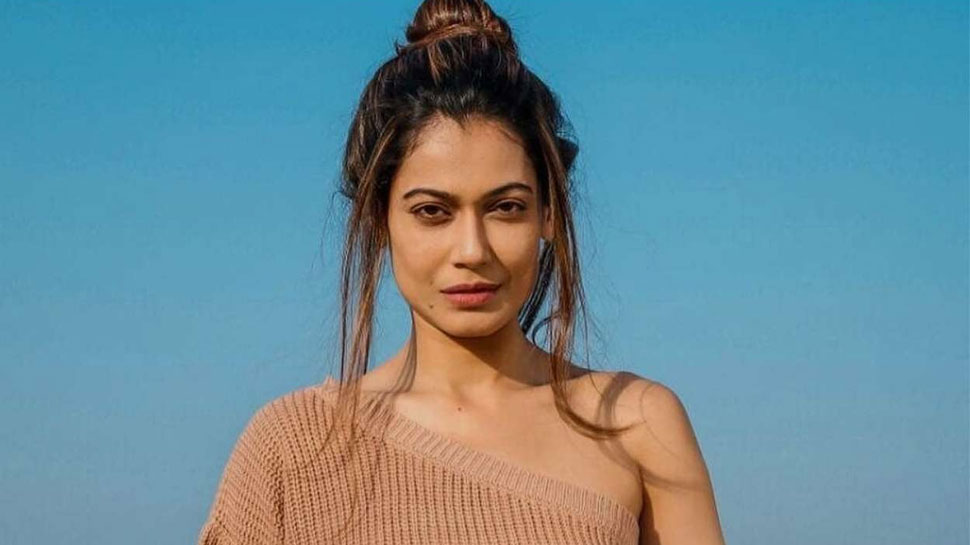 new Delhi: Bollywood actress Payal Rohatgi is in the headlines for her sharp statements and outrage on social media. Now she seems to be in trouble regarding one of her tweets, because a Mumbai court has ordered an inquiry into a complaint against Payal Rohatgi.

Know what is the charge

The court has ordered the police to investigate the complaint alleging that Payal Rohatgi has spread hatred towards a particular community through his tweet. On 30 March, Metropolitan Magistrate Andheri of Andheri ordered an inquiry against the actress under section 202 of the CRPC. A copy of this order was released on Monday.

An inquiry is ordered under Section 202 of the CRPC to ascertain whether a case is made at first sight? And are there sufficient grounds for action against the accused?

The magistrate said in his order, ‘Every community has the right to practice its religion. No one has any right to make fun of the customs of any other community.

Police did not take action

Please tell that the lawyer of the complainant Ali Kasif Khan Deshmukh, who complained against the actress, filed an application in the court in December last year. Because the Amboli police station failed to take any action against Rohatgi in June 2020 regarding this communal tweet.

The lawyer said in his complaint that the tweets of the actress were ‘highly insulting’ to people of a particular community and her post defamed women of that religion. After which the court has asked the police to submit the investigation report on April 30.

Supernumerary Penis: 3 private parts of Iraqi child, this rare condition has been a...

Weather forecast: Relief from heat in North India, the situation will deteriorate again from...