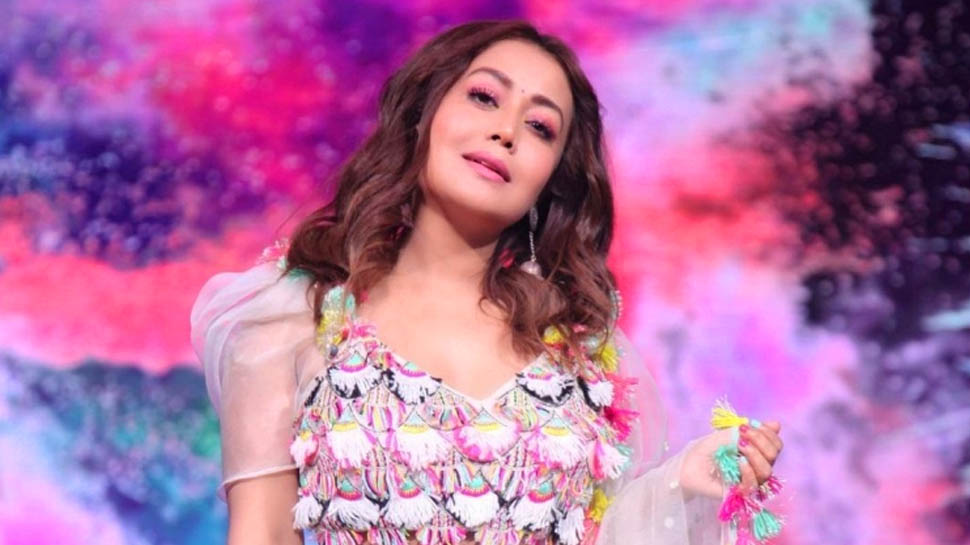 New Delhi: The Maharashtra government has stopped shooting all reality and fiction shows in Mumbai after the Corona cases grew rapidly in the second wave of Kovid. According to the reports, after this, the popular reality singing show Indian Idol 12 has shifted to Daman from here. The show is judged by Neha Kakkar, Himesh Reshammiya (Himesh) and Vishal Dadlani (Vishal Dadlani).

Anu Malik and Manoj are judges
Because Neha Kakkar, Himesh and Vishal Daman were unable to move due to the rest of their commitments, Manoj Muntashir and Anu Malik were brought on board to judge the show. However, it is not yet clear why Neha Kakkar is missing from the set of the show, in the meantime, some pictures on social media have triggered speculation.

Neha’s report was Kovid positive
In the picture, Neha Kakkar is seen with her husband Rohanpreet. In the caption of the picture, Neha wrote, ‘Just after our Kovid report came negative. Seeing happiness. Let us know that in the past, Indian Idol host Aditya Narayan has once again joined the show. After Aditya was Kovid positive, he took a break for some time on the show. 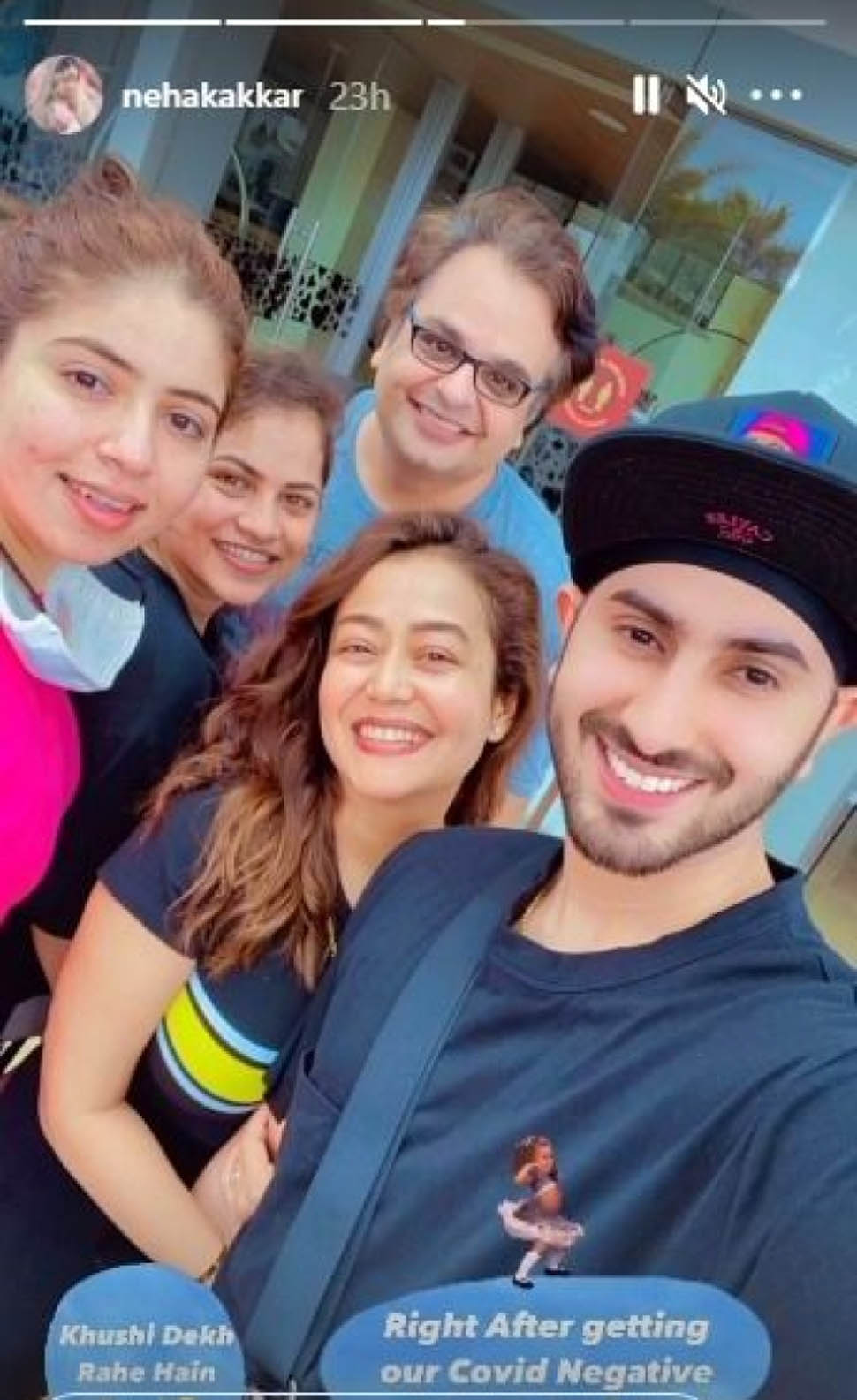 Neha Kakkar loves social media
It is known that Neha is very active on social media and recently she told how she likes to stay connected with her fans through it. He wrote, ‘I love social media. All the fans are like my other family, they give me a lot of love and appreciation for everything I do, and that’s why I love it. ‘

Having Salman Khan in My Life Made My Journey as a Singer a Lot Easier: Kamaal Khan

IPL 2021 PBKS vs DC: These players can get a chance in playing XI