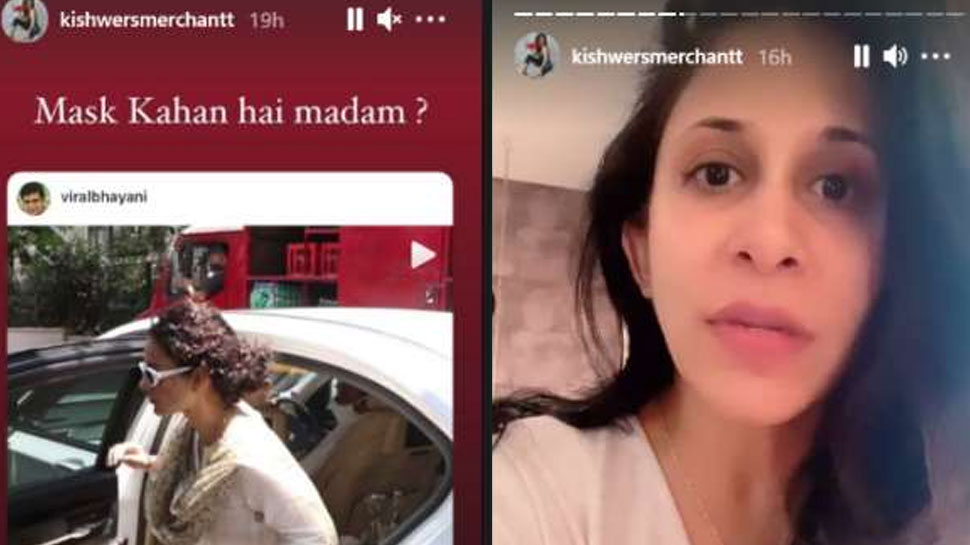 new Delhi: Bollywood ‘Queen’ Kangana Ranaut is very much liked for her outspokenness. His followers are always seen supporting him on social media. In such a situation, when Bigg Boss 9 contestant Kishwer Merchant asked Kangana Ranaut about the mask, she came under the target of the users.

What is the matter

Actually, Kishwer Merchant shared a post by Kangana Ranaut in which Kangana was seen getting out of the car without a mask. In an Instagram story, Kishwar wrote on the post, ‘Where is the mask madam?’ Here Kishwar also shared many such videos in which it was told how to wear a mask. 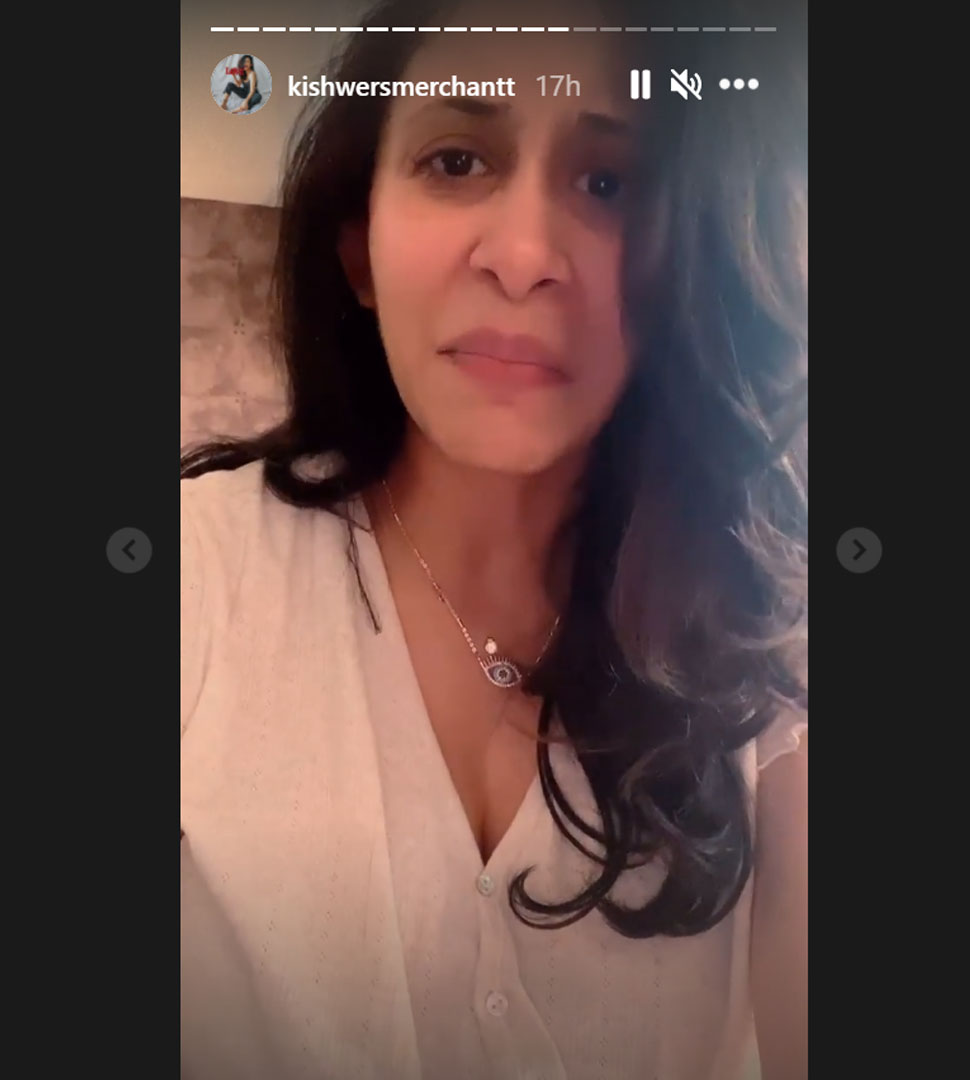 Kishwar Merchant is being ruthlessly trolled for the video he did. To-be-mom Kishwar again shared a video after this troll and said, ‘I questioned Kangana why she did not wear the mask. So his fans are messaging me and saying that he has won four national awards, first you go, win and win at least 1 award. She further said, ‘The point here is not whether she is a good actress or not. Everyone knows that he is a great actor and all the awards he has won are worth it. But where is his mask? ‘

Not only this, Kishwar was also accused of threatening Kangana. In which she said in a video, ‘Dude, you guys are messaging me and asking me to stop bullying Kangana and harassing her (laughs) who is threatening her and who is harassing her . I just asked, where is the mask? ‘

Padmanabhaswamy temple influence on 14 seats: CPM held on temple staff union, but most...