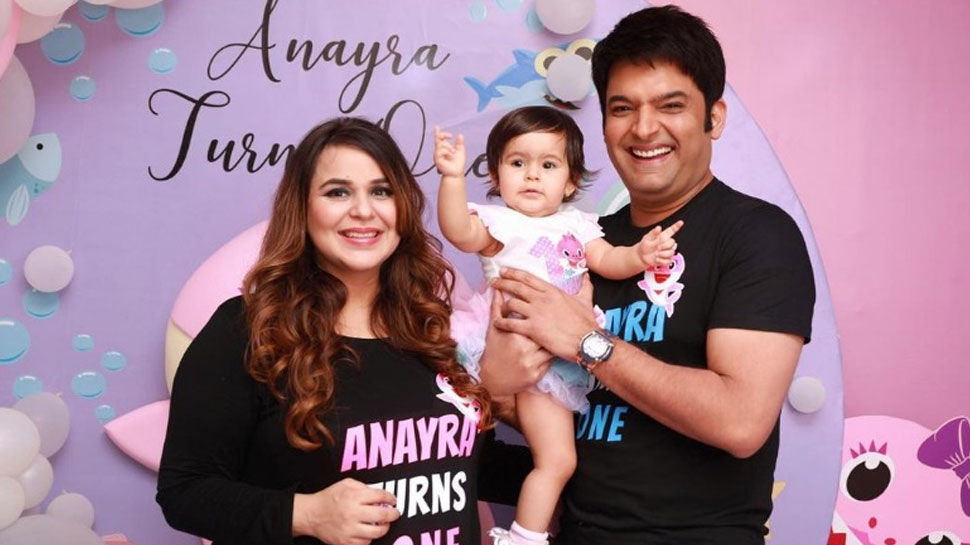 new Delhi: Kapil Sharma, popularly known as Comedy King, is once again getting praise from the people. This time Kapil is getting praise not because of any of his punch but because of the name he has chosen for his son. Kapil Sharma became a father for the second time in February. His wife Ginni Chatrath gave birth to a son. Now Kapil Sharma and Ginni Chatrath have given a cute name to their son. After listening to which you will not be able to live without praising

How the name came to be

Kapil Sharma and Ginni Chatrath are reunited in February. So far Kapil had not shown the son’s name and photo to anyone, but now something happened that on social media, Kapil has revealed his son’s name. The thing happened that on the birthday of Kapil, singer Niti Mohan gave him his best wishes and also asked the name of the son. After this, Kapil revealed his son’s name on social media.

What is the name of Kapil and Ginni’s son

When Neeti Mohan wrote in the tweet on Kapil’s birthday, ‘Happy Birthday Kapil Paaji. Lots of love to you and your family. Now tell me the name of the baby boy. In response to this, Kapil wrote in a tweet, ‘Thank you Neetu, hope you are taking care of yourself. We have named the son Trishan.

What does trishna mean

Indeed, Kapil has named his son quite differently. Let me tell you that there are two cases of this name and both are very cute. Trishan means one king of joy and another means victory, victory.