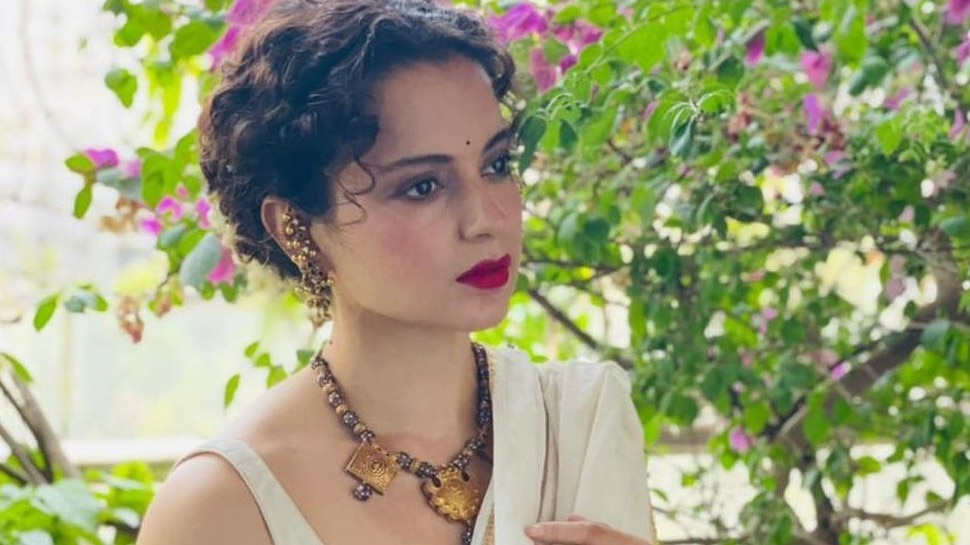 Let me tell you that after the results of the assembly elections in West Bengal, Kangana Ranaut had made some controversial tweets. A case has also been registered against him for this. Now seeing this, Twitter has also taken action on them. Even before this, action has been taken on Kangana. His account has been temporarily closed. At the same time, Twitter has also deleted many of his tweets.

After the election of West Bengal, Kangana Ranaut wrote in one of his tweets, ‘Bangladeshi and Rohingya are in large numbers in West Bengal. This clearly shows that Hindus are not in the majority, and according to the data, Bengali Muslims are extremely poor and deprived. It is good that the second one is going to be Kashmir. Kangana has demanded imposition of President’s rule in West Bengal after the election results. The actress shared a video about him.

After these tweets, Kolkata Police has registered a case against Kangana Ranaut for hurting the sentiments of the people of West Bengal. Advocate Sumit Chaudhary has filed a complaint through email. Three tweets of the actress have also been added to this complaint.

read this also: KGF Chapter 2: Yash will get Hasina in this luxurious palace, will be a bang dance

Coronavirus India Live: Puducherry government extended curfew till May 3, decision taken due to...

IPL 2021: Rajasthan Royals in dire straits, planning to borrow players from other teams