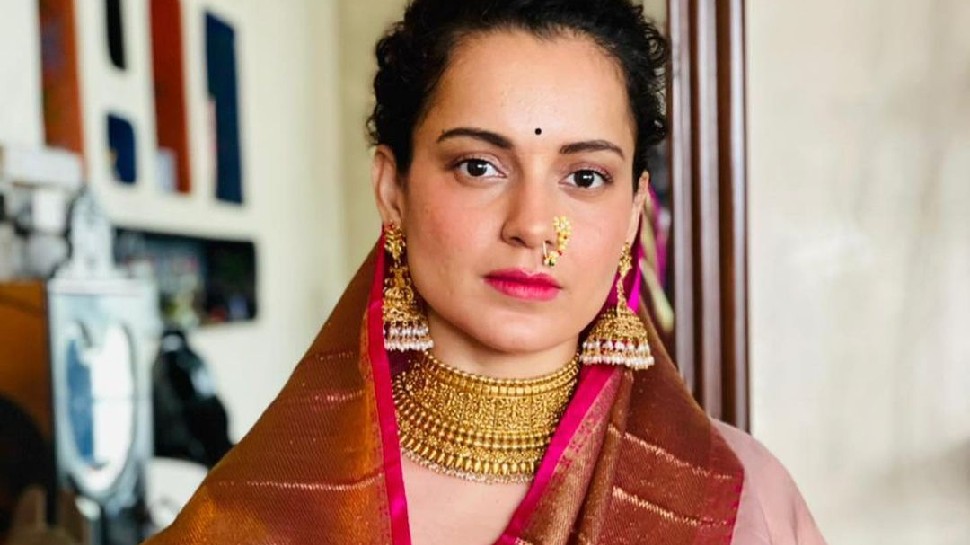 New Delhi: Kangana Ranaut’s Twitter account has been suspended. It has been made clear from Twitter that Kangana Ranaut has violated the rules of Twitter. Kangana Ranaut’s statement has also come out on this. Applying Twitter class, she said that she has more forums where she will continue to raise her voice. After seeing this statement of Kangana, it seems that even after this step of Twitter, she is not going to sit silent.

Kangana said- I have more forums …

Kangana Ranaut, while speaking, said, ‘Twitter has only proved my point that they are American and a white person has the right to enslave a brown person from birth. They want to tell you what to think, speak or do. Luckily I have many forums, which I can use to raise my voice. My films are also a platform for me, in the form of cinema, I can keep my point. My focus and heart is on those who have been tortured, enslaved and censored for thousands of years. There is no end to his misery.

Talking to our associate website WION, a Twitter spokesperson said, ‘We are clear that we will take action on any behavior that can cause any kind of offline loss. Kangana Ranaut’s account has been suspended forever. The Twitter rules imposed by his account were being violated. Especially our hate conduct policy and abusive behavior policy was being violated again and again. We apply Twitter’s rules to everyone in an impartial manner.

Let me tell you that after the results of the assembly elections in West Bengal, Kangana Ranaut had made some controversial tweets. A case has also been registered against him for this. Now seeing this, Twitter has also taken action on them. Even before this, action has been taken on Kangana. His account has been temporarily closed. At the same time, Twitter has also deleted many of his tweets.

KGF Chapter 2: Yash will get Hasina in this luxurious palace, will be a bang dance

Today’s cartoon: Bengal’s political arrogance amidst Corona epidemic; Only the result will decide...