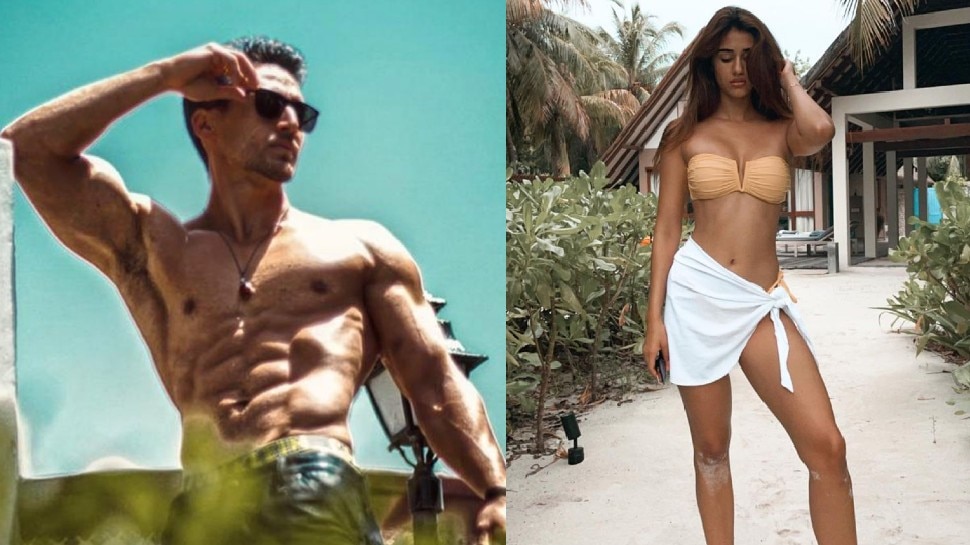 new Delhi: Bollywood’s action star and fitness enthusiast Tiger Shroff posted a new picture on Instagram on Tuesday. This picture is winning a lot of people’s hearts. In this picture, Tiger is seen standing on the beach without a shirt. There are plenty of comments of fans on this picture, as well as his roomy girlfriend Disha Patani has also made a special comment.

Tiger Shroff completed his look with sunglasses. He wrote in the caption of the picture, ‘Did you say …. beach?’ Seeing the picture, it is clear that Tiger is remembering his vacation days. More than 12 lakh people have liked this picture so far.

After seeing this picture of Tiger Shroff, Disha Patani has not stopped herself and she has also commented on the photo. Disha Patni has also made two fire emojis in a comment on the shirtless photo of Tiger Shroff.

These films will be seen

View: Services, not manufacturing, are our best bet in a post-jobs world dominated by...