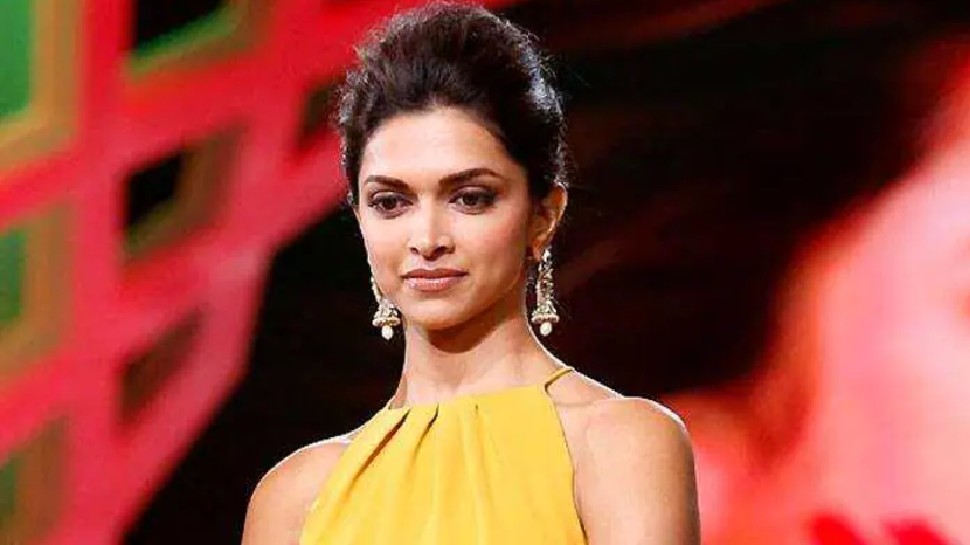 Film Fair has confirmed Deepika Padukone to be Corona positive on her official Insta account. Also, he wished to get well soon.

Deepika’s father Prakash Padukone is already corona infected. He is undergoing treatment at a hospital in Bengaluru. Apart from father, Deepika Padukone’s mother and sister are also Corona positive. Prakash Padukone can be discharged from the hospital in this week itself. 10 days ago, Deepika’s mother Ujala and sister Anisha showed signs of corona.

Many stars have been infected

Actress Deepika Padukone has quarantined herself after the Corona report came positive. At present, the actress is in Bengaluru with her family. Some celebs have lost their lives during the second wave of Covid-19 in Bollywood, while many have won the battle by defeating Corona. Many stars like Amitabh Bachchan, Abhijeet Sawant, Shubhangi Atre, Akshay Kumar, Katrina Kaif, Alia Bhatt, Ranbir Kapoor, Vicky Kaushal, Bhumi Pednekar and Sonu Sood have been infected.

This Is How Alia Bhatt Introduced Vijay Varma to ‘Darlings’