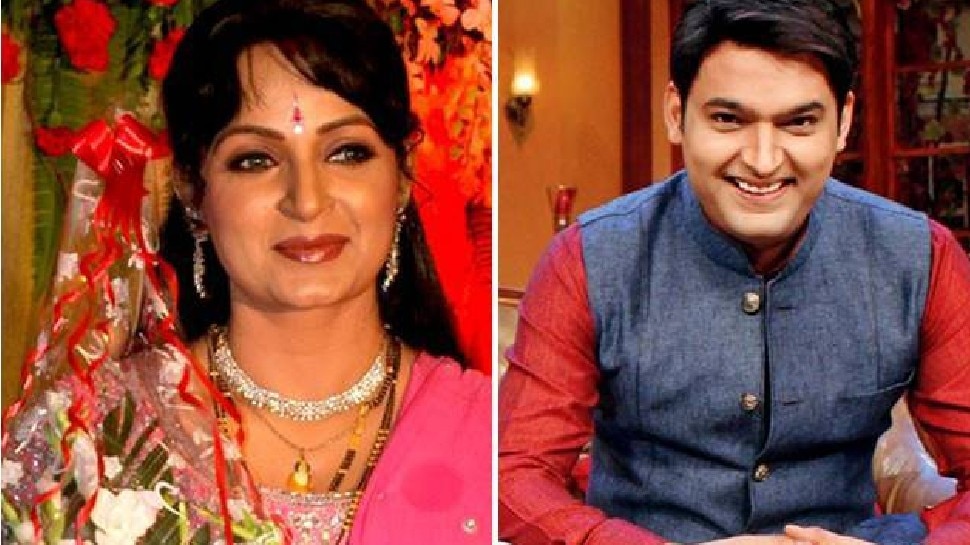 New Delhi: Like all parts of the country, Corona continues to wreak havoc in Punjab. In such a situation, the Punjab Police is taking strict action. Meanwhile, the police have taken action against actress Upasana Singh, who played Kapil’s aunt in ‘The Kapil Sharma Show’. Upasana was shooting the film at Sugar Mill of Morinda in Rupnagar, Punjab. As soon as the shooting was reported to the Punjab Police, the police reached the spot and took action.

Shooting was not approved

Upasana Singh and his team did not have the approval to shoot. The police immediately acted on the actress. The police also made a video of the entire shooting set and got it stopped. Earlier, the Punjab Police had filed a case against Jimmy Sheirgill. At the same time, a case was also registered against Punjabi actor Gippy Grewal. The police also arrested both Gippa and Jimmy Shergill. Both were later released on the vine.

There was a crew of 150 people

In Punjab, despite the restrictions, cases of continuous shooting are coming up. During the shooting of Jimmy Sheirgill’s film, there was a crew of more than 150, most of whom did not even wear masks. In such a case, the police had registered a case against four people. At the same time, the challan was also cut.

Case was registered against 100 people

At the same time, in the case of Gippy Grewal, the Punjab Police had registered a case against about 100 people with them in violation of the rules. The shooting cases in Punjab are increasing day by day. Because of which the Punjab government has taken this issue very seriously and action is being taken at a fast pace.

Shooting is not happening in Mumbai

Let me tell you, there is a complete ban on shooting in Mumbai. For this reason, the producers of the show are shooting in other cities along with the entire team. Many TV serials are also being shot at different locations.

read this also: Disha Patani stuns Salman’s dance in Radhe, says- no one can dance like her

Agra: 20 hospitals crackdown on not recruiting patients, out of list of Kovid Center