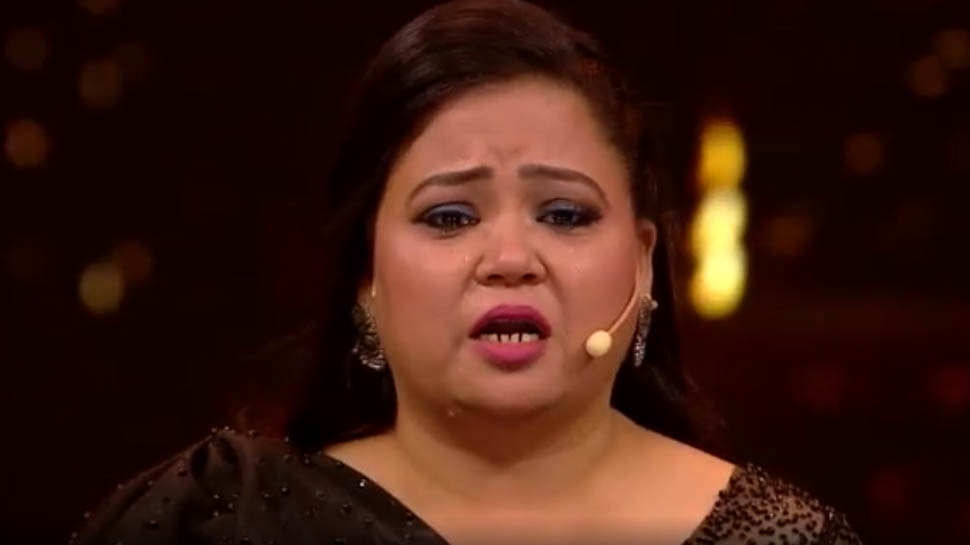 New Delhi: Queen Bharti Singh, the host comedy of the reality TV show Dance Deewane 3, could not stop her tears after watching a performance of the show. In this show, a contestant, through his performance, showed the story of a young mother who lost her 14-day-old child due to Corona virus.

Comedy Queen Bharti said this
This clip of the show is going viral on social media, in which Tusshar Kalia, Sonu Sood and Nora Fatehi, who judge the show, are also shown to be emotional. In the video, Bharti is saying, ‘We are planning a baby, but after thinking about such things and hearing about such things, we do not feel that we should talk among ourselves.’ In the Harsh video, Bharti is seen bolstering courage.

Contestants also became emotional after performance
After this performance, the contestants also appeared to be emotional on stage. He told that this is a true story in which a mother lost her 14 year old girl. Contestant said that I am a mother myself, so I can understand how difficult it will be for 9 months to give birth to a child you brought up in your womb and lose it after 14 days.

Entry of this unknown person in Aamrapali Dubey’s dream, the uneasiness was seen in the video.