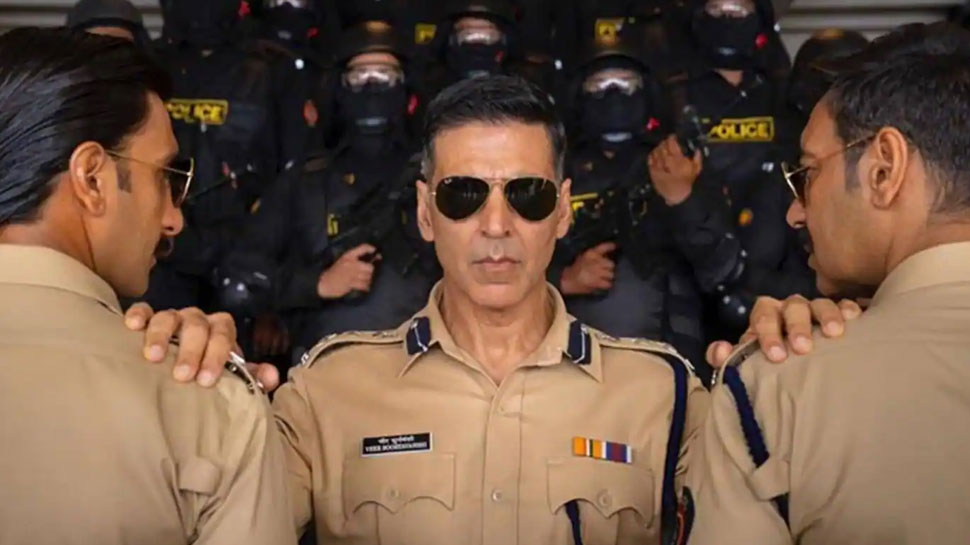 Mumbai: Akshay Kumar and Katrina Kaif (Katrina Kaif) starrer cop-action drama ‘Suryavanshi’ (Sooryavanshi) will not be released on April 30 as per schedule. The release date of this film has been extended due to the current Kovid-19 status of Maharashtra.

Film trade analyst Taran Adarsh ​​also tweeted on Monday that the film’s release has been extended indefinitely. Giving information, he wrote, ‘It has become clear. Suryavanshi has been postponed indefinitely.

Theaters will be closed from April 5

The decision comes at a time when new guidelines have been issued by the Government of Maharashtra to control the spread of Kovid-19, stating that cinema halls will be temporarily closed from April 5.

Let us tell you that on Sunday, Akshay Kumar has given information on Twitter that he is Kovid positive. After this, on Monday, he told that he has been admitted to the hospital, taking precaution to improve his health. Apart from Akshay Kumar, these days many Bollywood stars have fallen prey to Corona. Which include names like Govinda, Bhumi Pednekar, Vicky Kaushal.

Special discussion of CM Punjab with PM: Special event to be held on 400th...