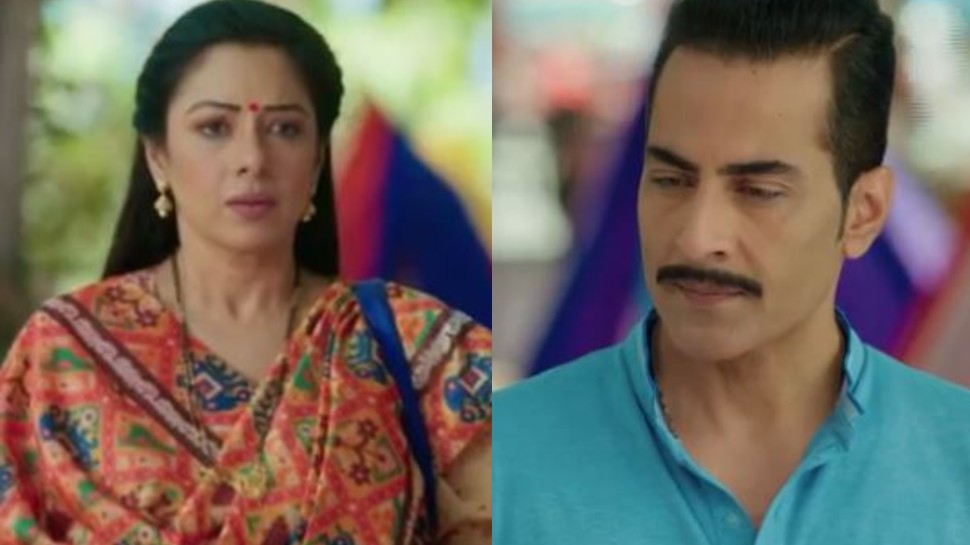 new Delhi: The upcoming episode of ‘Anupamaa’ is going to give you a big shock. Anupama (Rupali Ganguly) and Vanraj (Sudhanshu Pandey) have stayed at the resort due to curfew. Now as soon as Kavya came to know about this, she turned to ashes after burning. Kavya is upset because of coming together with Vanraj and Anupama. Kavya will find out that Ba and Pakhi sent Anupama and Vanraj together. At the same time, Rakhi has also come to Shah House and she does not want Kavya to be seen even near the house of Shah House.

Entry will be done for a new character

In such a situation, if a latest report of Telechakkar is to be believed, a mysterious woman is going to enter the Shah House. It is being told that the peace of Anupama (Anupamaa) ‘s house is going to be disturbed again by the arrival of this woman in her house. Kavya’s plan will be behind this woman.

It will be a matter to see now, whose entry takes place amidst such turmoil. By the way, Kavya has come close to her old husband Anirudh these days and weeps all her sorrows from her. Anirudh also felt that Kavya and he could come together again, but Kavya still wants Vanraj and she is still waiting for Vanraj’s divorce as soon as possible.

Open pole in front of everyone

Let me tell you, the past promo showed that Vanraj (Sudhanshu Pandey) and Anupama (Rupali Ganguly) had not even told about their divorce from their families. As soon as Kavya (Madalasa Sharma) comes to know that Vanraj and Anupama are back home, she too reaches and opens up all the poles in front of everyone. The family learns from Kavya (Madalasa Sharma) that Vanaraja and Anupamaa are going to be divorced after three days. Kavya says that Vanraj and Anupama are the coolest couples in the world, who are going on a picnic even after the date of divorce is near. In such a situation, all the people of the family are shocked.

read this also: Anupamaa: Kavya will reveal Anupama and Vanraj’s relationship, family will be shocked

US Congressman Brad Sherman praises Quad Plus France naval exercise in the Bay of...