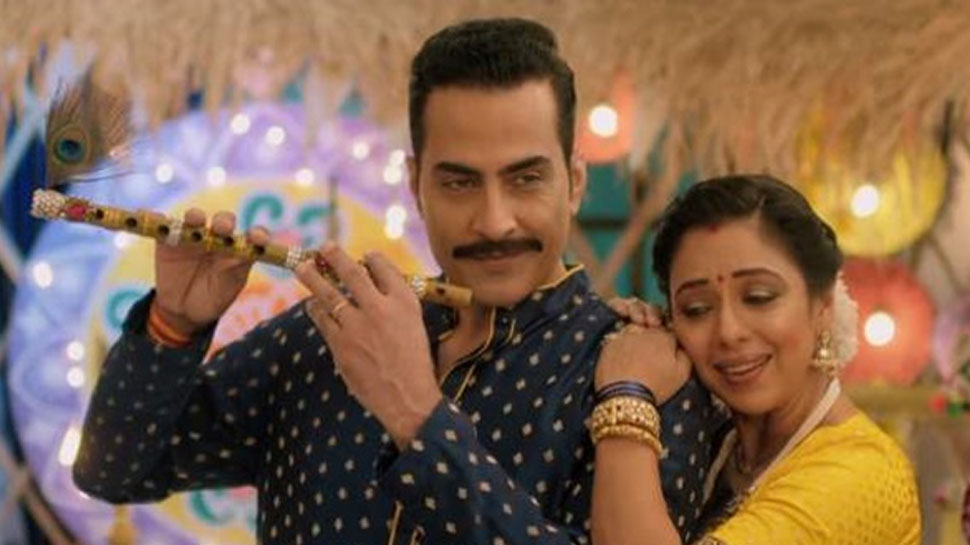 new Delhi: The outbreak of Corona virus epidemic is increasing all over the country these days. Several thousand cases are coming out every day. On the other hand, the havoc of this virus seems to be increasing a lot in Maharashtra. Due to which many faces of Bollywood and TV industry have fallen victim to this. In the past, where ‘Anupamaa’ lead actress Rupali Ganguly became positive, now Sudhanshu Pandey, who is seen in her husband’s ‘Vanraj’ avatar on the show and Sudhanshu Pandey, and producer of the show Rajan Shahi (Rajan Shahi) ), Including many people have become victims of Kovid-19.

Fans wished to be healthy

Let me tell you that Sudhanshu Pandey has not posted any official yet about his positive report. But he has shared his fans’ posts on Instagram Story. Let us know that their fans are constantly sharing the post wishing them well. 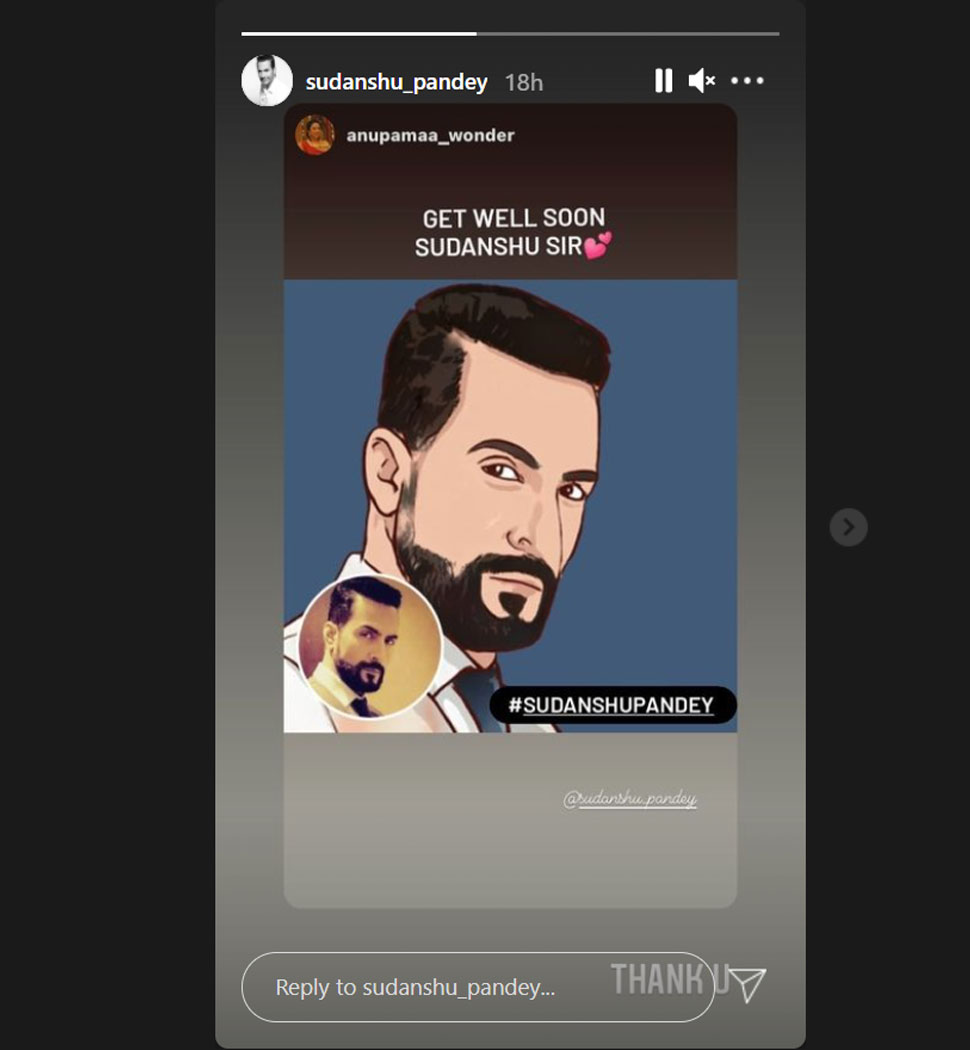 Not only Rupali Ganguly and Sudhanshu Pandey, the show’s producer Rajan Shahi has also become a victim of Corona. Explain that Rajan is also a producer of ‘Anupama’ as well as ‘Pratigya 2’ and ‘Yeh Rishta Kya Kehlata Hai’.

Also read- Kapil Sharma gave a special name to his son, knowing that he will be praised

Giving information about his report, Rajan Shahi has given an official statement, in which he said, ‘I am Corona positive. I had some symptoms, after which I got the test done and the result is positive. I immediately isolated myself and am quarantined at home. I am following the advice given by the doctor and following all the safety protocols. Please be safe and take care of yourself. This is a difficult time but this virus can be avoided by wearing a mask, keeping distance and sanitizing yourself. Thank you for all your love and support. ‘

Let me tell you that in the meantime, Abrar Kazi and TV actress Narayani Shastri of ‘Yeh Hai Chahtein’ have also been caught in the corona virus.

View: How Rig Veda speaks of aspiration and collaboration