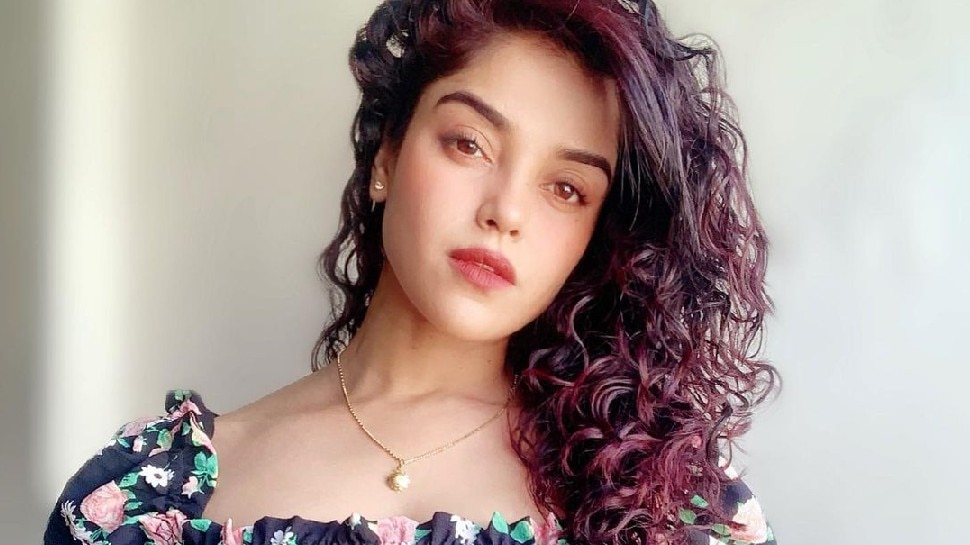 New Delhi: Two disturbing news have emerged from the South Film Industry today. After the death of the brother of Bigg Boss 14 Fame South actress Nikki Tamboli, the brother of actress Pia Bajpiee also died due to corona infection. Piya Bajpai lost her young brother. Pia Bajpai’s brother Corona was infected and the actress was constantly demanding on social media.

The actress asked for help

Pia Bajpiee tweeted that her brother has passed away. Movie star Pia Bajpai’s brother was fighting a war of life and death with the Corona virus. The actress had sought help by tweeting on Tuesday morning. He had said about the need for ventilator beds in the tweet. He wrote in the tweet, ‘I need immediate help in district Farrukhabad, Block Kayamganj, Uttar Pradesh. A ventilator bed is needed. My brother is struggling between life and death. Please request help by folding hands. We are already in trouble.

I need urgent help in district Farukhabad , kayamganj block .UP.. a bed wd ventilator ..my brother is dying ..any lead plz help Plz Contact if u know anybody -9415191852 Abhishek.. we are already in mess

Pia Bajpiee made several tweets in a row. He also reported talking to BJP leader Tejinder Bagga on the call. Even after making every effort, the actress could not save her brother. A few hours later, the actress wrote in a tweet and wrote, ‘My brother is no more.’

my brother is no more…

Pia Bajpiee told via tweet that he had also received a call from director Onir and Rohit Bhatnagar. The actress has been continuously sharing social media with people on social media for several days. Now after this incident, the fans are guessing that the actress was very upset with the brother’s illness.

Work done in these films

Pia Bajpiee is a well-known South film actress. He has acted in many Tamil and Telugu films. She has also acted in Hindi films like ‘Mumbai Delhi Mumbai’, ‘Lal Rang’ and ‘Mirza Juliet’.

The Supreme Court said about the third wave of Corona – what will the...

Lockdown: Metro passengers should note, train will be available in 15 minutes in the...

Election Commission vs Mamta in Bengal: Mamta staged a sit-in in front of Gandhi...