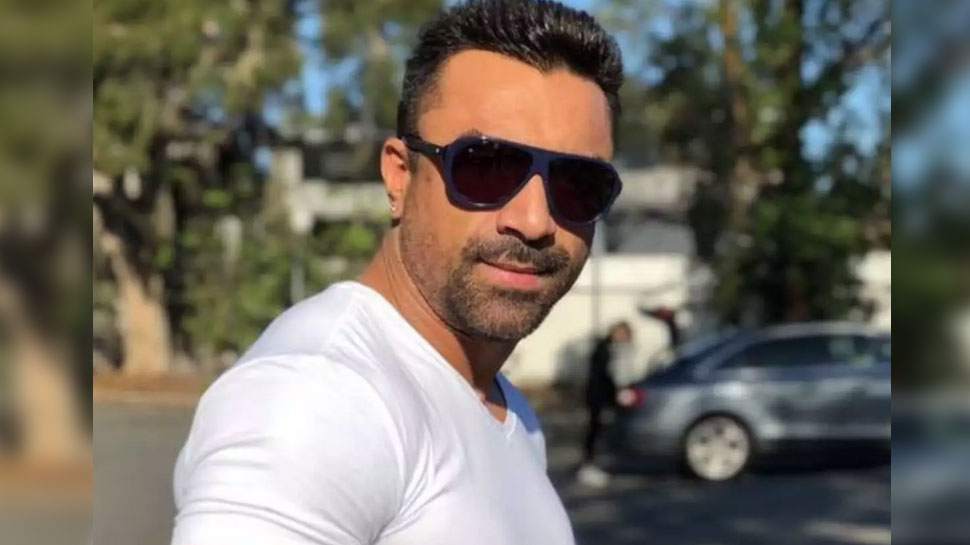 Mumbai: NCB is taking action very fast in Bollywood related drugs these days. Recently, there was news that ‘Bigg Boss’ fame actor Aijaz Khan (Ajaz Khan) has been arrested. At the same time, information has come out that the report of Corona of Aijaz Khan has come positive. After which there is chaos among NCB officials.

Had to be held today

Let us tell you that the custody of actor Aijaz Khan (Ajaz Khan) arrested in the drugs case is ending today or on Monday and Ijaz was to be produced in the court. But in the meantime, with this report coming positive, now this muscle can be changed.

Officers will also be tested

After Ejaz Khan is infected, the corona test will also be done for the NCB officers who interrogated him. It also includes zonal director Sameer Wankhede.

While going to the hospital for medical examination before the court appearance, Aijaz Khan said, ‘Only 4 sleeping pills were found at my house. My wife had an abortion and she was using these pills to recover from depression.

Actor Ejaz Khan was also arrested by the Navi Mumbai Police in the year 2018 in the same drugs case. At that time MD drugs worth about 1 lakh rupees were recovered from Aijaz Khan.

Work done in this film as well

Actor Ejaz Khan was also a part of ‘Bigg Boss 7’. Along with this, Ijaz was also seen in ‘Rakta Charitra’. Apart from this, he has also been a part of many daily soaps. This includes ‘Rahe Tera Blessing’.

WhatsApp to introduce this new feature to modify its app colour, check details