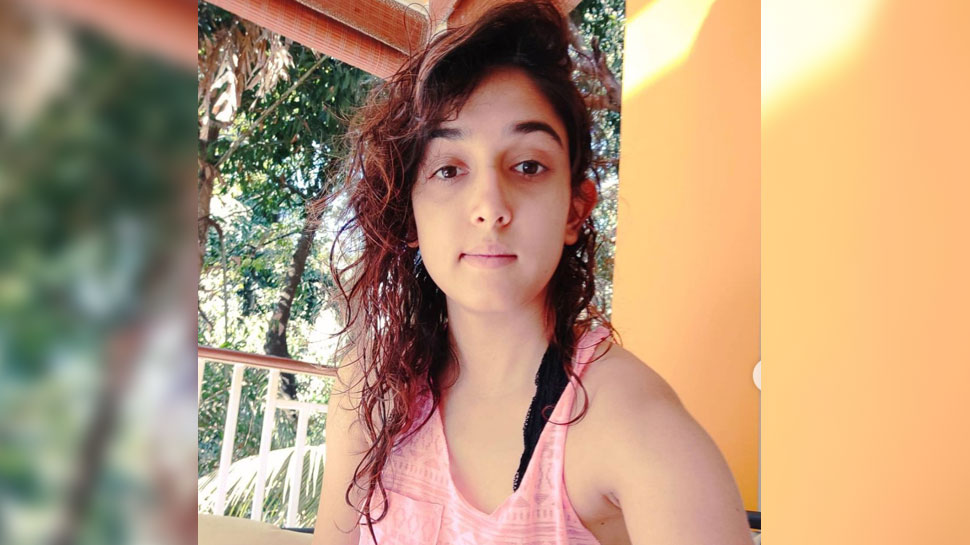 new Delhi: Bollywood’s Mr. Perfectionist Aamir Khan’s daughter Ira Khan (Ira khan) is very active on social media. The news about them keeps on coming day. But do you know that even after getting so much recognition, Ira Khan (Ira khan) is worried about the correct pronunciation of his name. Yes! He has now shared a VIDEO and has told his right name and has also given a threat to the one who takes the wrong name.

Aira is not Ira, Aira

Aira Khan (Ira khan) No, we are not writing wrong but this is the real name of Aamir Khan’s Ladli. So far she is fed up with being called as Ira Khan, so she took a positive step to correct it on Sunday and made a video to reveal her real name (Ira khan). Watch this video…

Now 5 thousand fine will be imposed on wrong name

People write and speak ‘Aira’ to Aamir Khan’s daughter, while her name is ‘Aaira’. This thing always bothers them because their friends make fun of them on this matter. In this video Aaira is saying- ‘My friends tease me that people call me Ira. So I have decided that we have a Swar Jar, my name is I-Ra, and after today, whoever calls me Ira will have to put 5000 rupees in the Swar Jar. Which I will donate at the end of every month or year.

What does aira do

Talking about Aira’s work, she has become a social media sensation in the last few years. In the year 2019, he made his directorial debut with the drama Euripedes Media. In which Hazel Keech and his brother Junaid Khan played the main characters. She is also working with many institutions in relation to depression.

Let me tell you that on Valentine’s Day this year, Aira revealed on her relationship. He is in his relationship with fitness trainer Nupur Shikhare these days. Both share their photos on social media during the coming days.

Read also: Kapil Sharma gave a special name to his son, knowing that he will be praised

Britain: Corona cases rise, additional flights from India will not be approved at Heathrow...

In West Bengal, CPM betting on youth power to deliver