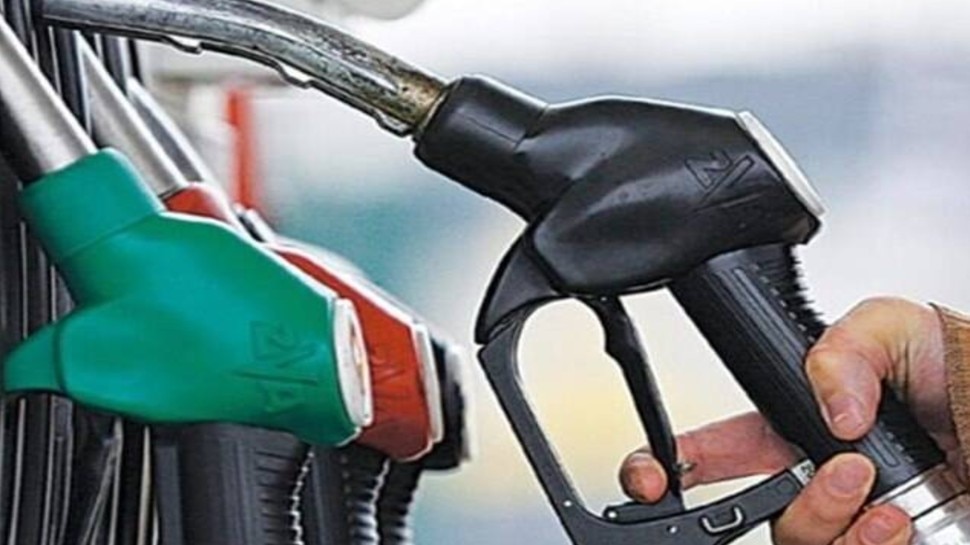 Petrol Price 05 May 2021 Update: As it happens every time, petrol and diesel prices are deregulated, but during the elections their prices either stop, or they are cut, but as soon as the election season is over, their prices start increasing. Huh. Petrol and diesel prices have increased for the second consecutive day. Let us tell you that on May 2, the results of elections have been announced in five states and union territories, including West Bengal, Tamil Nadu, Assam, Kerala and Puducherry.

Petrol and diesel prices increased for the second consecutive day

Petrol crosses Rs 101 in many cities

Petrol and diesel became expensive in May

Petrol and diesel fire in 2021

After petrol, now let’s put a nozzle on the new prices of diesel. Diesel in Mumbai has been reduced to Rs 88.19. Diesel is being sold in Delhi at Rs 81.12 per liter. In Kolkata, diesel is being sold at Rs 83.98 and in Chennai the diesel rate is Rs 86.09. The most expensive diesel in Delhi was sold in the last week of July 2019, when the price was Rs 81.94 per liter and petrol rate was Rs 80.43 per liter. That means expensive diesel was sold from petrol at that time.

In the price of petrol, 60 percent is the share of central excise and state tax, while in diesel it is 54 percent. Central excise duty on petrol is Rs 32.90 per liter, while on diesel it is Rs 31.80 per liter. Petrol diesel prices usually change daily, these prices are decided on the basis of benchmark international crude prices and foreign exchange rates.

See for yourself the price of petrol diesel in your city

After Mamta, even on the oath of ministers, the edict: Governor said on Bengal...

Rust from Kovid: China will increase vaccine strength by adulteration, Synovac is weaker than...