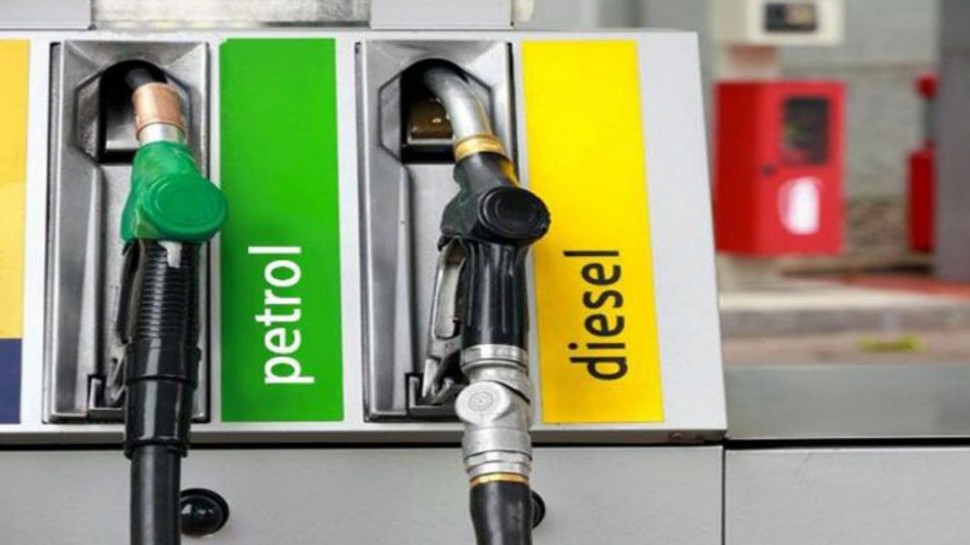 Petrol Price 04 May 2021 Update: After 18 consecutive days of peace, petrol and diesel prices have increased today. Oil companies have increased the prices of petrol from 12 paise to 15 paise, while diesel has become expensive by 18 paise. Earlier, the common people got some relief from expensive petrol and diesel on April 15. Petrol and diesel prices were cut three times in April and in the month of March. In the international market, Crude Oil still remains above $ 66 per barrel. The crude oil has been showing weakness for several weeks. The price of crude oil had fallen from a high of $ 71 per barrel to a low of $ 63 per barrel. But now it is fast returning.

First blow in may

This is the first blow of the month of May. It was expected that now there will be some relief in the prices of petrol and diesel. But in contrast, prices have gone up. Last month brought a little relief for the people. Before April 15, the last change in the prices of petrol and diesel took place on 30 March 2021. Petrol in Delhi was cheaper by 22 paise and diesel by 23 paise. Petrol became 61 paise cheaper in March and diesel prices were reduced by 60 paise. The biggest reason for the reduction of petrol diesel prices 3 times in March was the weakness of crude oil in the global market.

Petrol crosses Rs 101 in many cities

Petrol and diesel became expensive in May

Petrol and diesel fire in 2021

Before the increase in May, petrol and diesel prices have come down three times in March and once in April, but before this, the rate of petrol and diesel was increased 16 times in February. Earlier in January, rates were increased 10 times. During this time, the price of petrol was increased by Rs 2.59 and diesel by Rs 2.61. So far in the year 2021, the prices of oil have been increased by 26 days. During this time, petrol has become expensive by Rs 6.84 per liter. On January 1, the price of petrol was Rs 83.71, today it is Rs 90.55 per liter. Similarly, diesel has become costlier by Rs 7.04 per liter in Delhi from January 1 to today. On January 1, the price of diesel in Delhi was Rs 73.87 per liter, today it is Rs 80.91.

In the price of petrol, 60 percent is the share of central excise and state tax, while in diesel it is 54 percent. Central excise duty on petrol is Rs 32.90 per liter, while on diesel it is Rs 31.80 per liter. Petrol diesel prices usually change daily, these prices are decided on the basis of benchmark international crude prices and foreign exchange rates.

See for yourself the price of petrol diesel in your city

read this also- SBI issued alert, not done till 31 May, this account will be freeze

7th Pay Commission: DA hopes to get 3 outstanding installments increased! Will be decided at the end of this month?

Petrol Price Today 03 May 2021: Relief in petrol and diesel prices even today!...