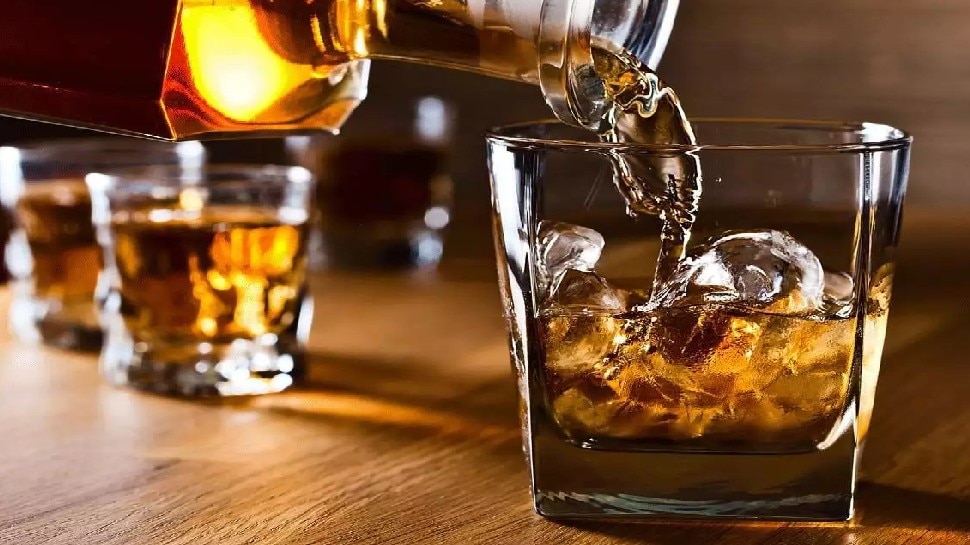 Lucknow: From today, liquor has become expensive in Uttar Pradesh. The state government has decided to amend the excise policy 2021-22 to impose covid cess on liquor. These cess are applicable from today itself. The UP government has imposed this cess for the purpose of increasing revenue to fight the second wave of Corona epidemic.

Alcohol has become more expensive in UP since today

read this also- SBI will send Rs 2,489 crore to the account of these investors, will the money come to your bank account!

Before this, with the beginning of the new financial year from April 1, a new excise session was also started. Due to which the prices of liquor were increased. In the new excise session, the UP government had on April 1 increased the permit fees on all other wines including Scotch, wine, whiskey, vodka coming from other countries. After the introduction of Kovid cess from today, their prices will increase further. That is, there has been a tremendous increase in the prices of alcohol in just two months. Let us tell you that after the new excise policy implemented on April 1, English liquor in UP was expensive by 15 to 20 percent. While the price of beer was reduced by 10 to 20 rupees.

Worse than Corona in UP

Actually, cases of corona infection are increasing rapidly in Uttar Pradesh, in view of this, the lockdown has been extended for two days in Uttar Pradesh. The partial corona curfew till Tuesday morning has been increased to seven o’clock on Thursday morning. However, during this period, there will be exemption of essential services as before. Let us tell you that on Sunday, 30983 new cases of corona infection were reported and 290 people also died. It is a matter of relief that 36,650 were cured of this disease during this period. In UP, the total number of infected people has gone up to 13,13,361 while the death toll has reached 13,162.

Fabiflu: all records of sales broken in Corona epidemic, sales up 600%

How happy or angry is the public with Merger of Banks? RBI to...