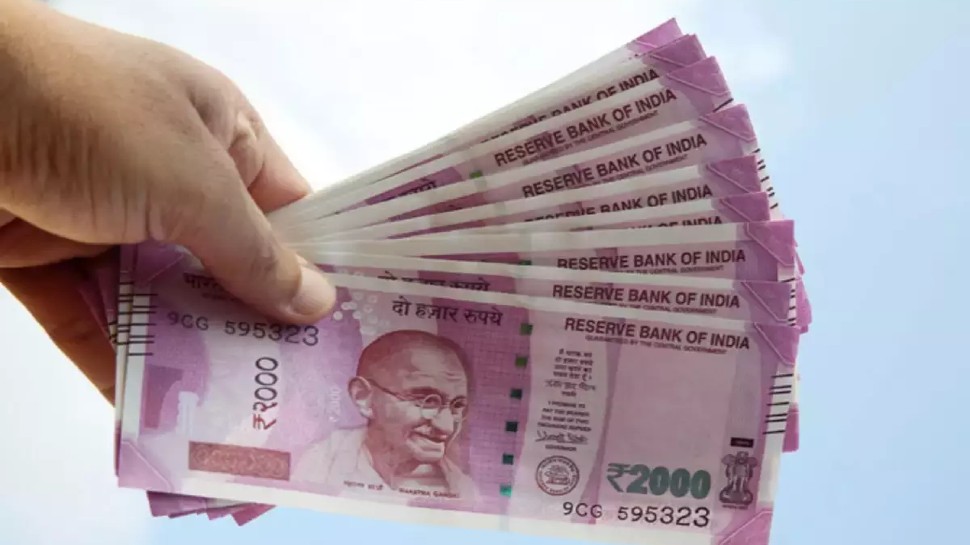 In the Office Memorandum issued by the Department of Expenditure, Ministry of Finance, for the clarification, it has been told that the deadline for ‘pay fixation’ is extended for 3 months after the issue of this MO, which is April 15. That is, from April 15, the deadline of Pay Fixation has increased by three months. The mode of pay fixation will be based on the recently revised new Pay Rules by the Labor Department. The deadline of pay fixation will have a direct impact on the salary for the central government employees as per the seventh pay commission.

The government gives an option to every employee on the date of promotion (DoP) or the next date of increment (DNI). The option that the employee chooses benefits on that basis. That is, if an employee is promoted in February 2016, then he has the option that he wants the increment from July 1, 2016 or from the date on which he is promoted. In the first 10, 20 and 30 years, employees used to get promotions automatically. Assured Career Progression (ACP) was the plan at that time. In the 7th Pay Commission, this was changed to the Modified Assured Career Progression Scheme ie MACPS. This scheme was brought under the 7th Pay Commission. Under this, there will be no annual appraisal or increment of such central employees, whose performance is not good. They will get promotion, whose performance is good.

read this also- SBI will send Rs 2,489 crore to the account of these investors, will the money come to your bank account!

In Pakistan, the fundamentalists created a furore, Imran came down to celebrate, said –...

Android Phones With Qualcomm SoCs Had Critical Bug That Left Millions of Users at...