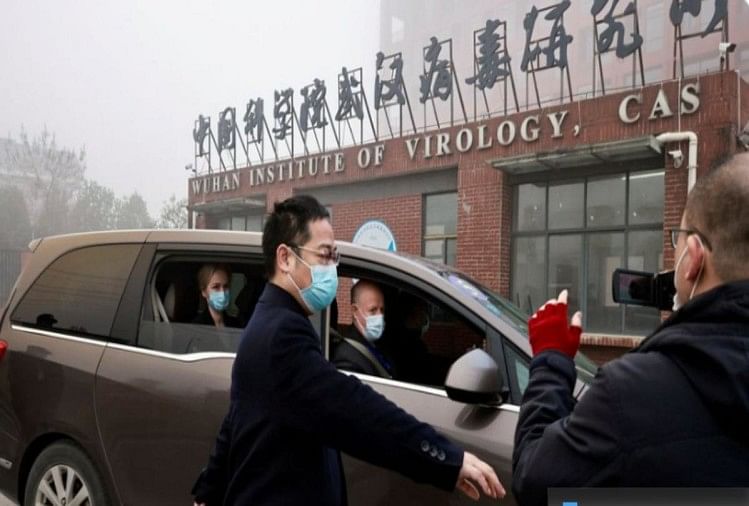 The worldwide meat industry is notorious for climate change and a major burden on the biosphere. In addition to climate change and the extinction of many species due to the meat industry, the lives of millions of people around the world are threatened. According to a report by the Climate Nexus Society: ‘If people continue to eat meat at current rates, half of the carbon budget will be lost in three decades. According to computer modeling, relying on a limited meat-consuming diet by 2050 can reduce carbon emissions by one-third and save the lives of 5 million people. At the same time, people of the world can reduce carbon emissions by 70 percent and the lives of 8 million people can be saved by vegetarian diet.

According to a report by a well-known organization called Ecowatch, meat production globally is destructive to the environment, and by 2050 the extent to which the production of meat would bring the world environment to destruction cannot be imagined. The meat industry also has the most destructive beef industry for the climate. India has given a major relief to climate regulation by banning cow slaughter, which is appreciated by environmentalists and climate scientists around the world. EcoWatch believes that vegetarianism is not only non-violent, it is also necessary to save our earth.

Today, our food contributes the most to the situation of our contemporary world. The fate of the future to come is mostly to be written by our food and drink. Man is omnipresent on earth. Wherever no animal, tree plant and even virus-virus could not flourish, humans have spread their legs. If there is any truth of creation, then that human species is a bigger consumer than all other millions of species. The man has taken the first right to eat whatever is eatable on earth in his name.

We are omnipotent. Man devours tuber-roots, fruits, grains, vegetables, nuts, birds, reptiles, amphibians, fish, crabs, insects and moths. This omnipotence is not only breaking the periphery of human natural development, but is also taking the world towards apocalypse. The population of fauna on Earth is directly determined by photosynthesis. The pyramid of energy is always straight.

Most of the bio-energy in the biosphere is in photosynthetic plants. All animals and the entire human society live on this energy. The basis of the ecological pyramid of energy is created from vegetation. In other words, the energy of plants is ultimately the biochemical form of the sun’s energy, which is transformed by photosynthesis in green plants. Ecological analysis leads to the conclusion that animals dependent on the first food level (ie producers) are the most stable and the healthiest, and they can be threatened with survival only when photosynthesis, that is, the process of plants making their own food. Come to an end

In contrast, the existence of high carnivorous animals has become so deep that many species of them have become extinct and high carnivorous creatures like lions, tigers, eagles are on the verge of extinction. It would be even more meaningful and more accurate on a scientific basis to say that the most stable and healthy population after photosynthesis (producers) would be those animals that are adjacent to the photosynthesis process, such as all herbivores, and as animals move away from photosynthesis. As they become, the crisis of their existence becomes equally deep.

All animals eat according to their natural instincts. They have no choice. A tiger will die, but cannot eat grass. A cow would prefer death rather than compromise with its natural nature of eating. Being vegetarian means getting your nutrition from the biodiversity of nature. About 5,000 years ago we used to get our food items from 5,000 types of plants. The variety of food-providing plants has shrunk today, but we still have many vegetarian options.

Three reasons are cited for how Corona spread from China to the world: either from bats, or from pangolins, or from the meat market. However, in some way this virus came through animals only. We also know that plant bacteria, viruses or any other disease does not come in humans, but animal diseases come directly into humans. There has been a lot of discussion about the human diet in the Corona period, and vegetation has been at the center of all discussions about health care.

The biggest mantra in Corona’s worldwide epidemic is our resistance capacity. Well-nourished vegetarians certainly have resistance much higher than non-vegetarians. The tasteful taste, nutrients and its pleasing aroma of food synthesized with colorful light awakens our human emotions and reinforces our physical and intellectual abilities, our psyche, aesthetic sense and emotional nerves, giving our soul full fulfillment. We do.

The famous English writer George Bernard Shaw once said: ‘My stomach is not a cemetery of dead animals.’ Non-vegetarians are to blame for the violence on animals and their gruesome slaughtering for obtaining meat. Human mode of consumption is going to affect our earth and our universe. Vegetarianism means living with abundance of light. Vegetarianism is a human act of light and the best philosophy of human society.

UP: A car filled with baraties collides with a truck in Maharajganj, four killed, four injured

2-DG: Corona’s medicine is given by three DRDO scientists, know about them

Mamta’s letter to Modi as soon as he became CM: Mamta’s appeal to PM...